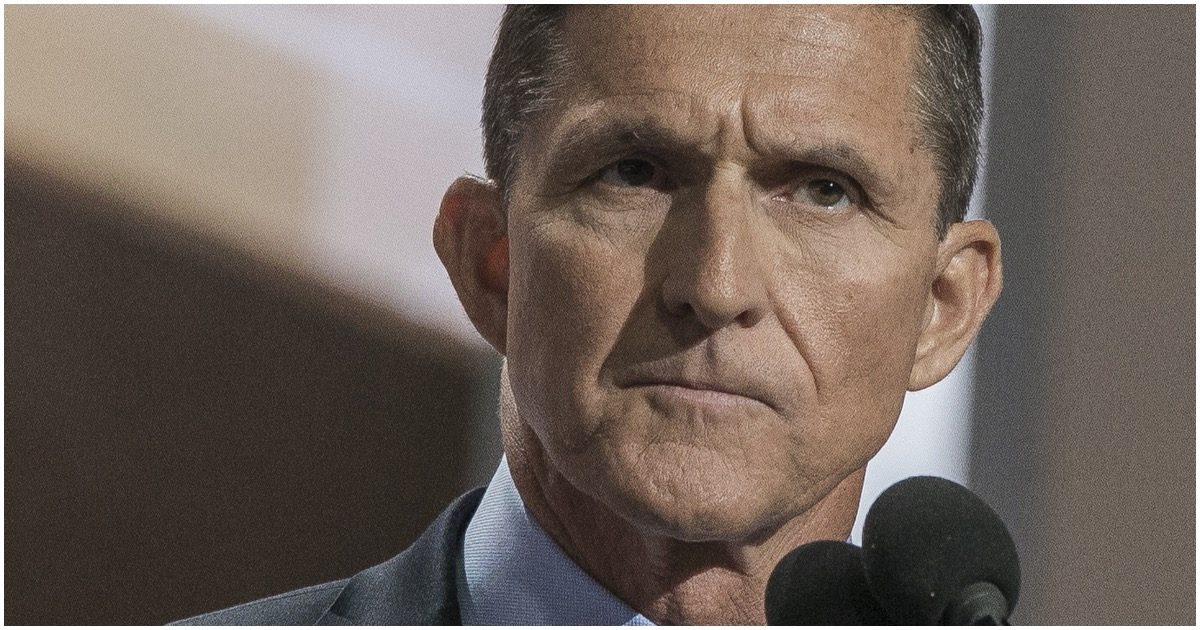 Michael Flynn reportedly went broke defending himself from the federal government. And now, more and more information continues to pour out about the General.

Here’s the latest, via Fox News:

Explosive new internal FBI documents unsealed Wednesday show that top bureau officials discussed their motivations for interviewing then-national security adviser Michael Flynn in the White House in January 2017 — and openly indicated that their “goal” was “to get him to lie, so we can prosecute him or get him fired.”

The handwritten notes — belonging to the FBI’s former head of counterintelligence Bill Priestap, Fox News is told — indicated that agents planned to get Flynn “to admit to breaking the Logan Act” and catch him in a lie. The Logan Act is an obscure statute that has never been used in a criminal prosecution; enacted in 1799, it was intended to prevent individuals from falsely claiming to represent the United States abroad.

The bombshell documents strongly suggested the agents weren’t truly concerned about Flynn’s intercepted contacts with then-Russian Ambassador Sergey Kislyak, except as a pretext. President Obama had personally warned the Trump administration against hiring Flynn, and made clear he was “not a fan,” according to multiple officials. Obama fired Flynn as head of the Defense Intelligence Agency in 2014.

Stacey Abrams On Biden Accuser Tara Reade: Her Allegations Are ‘Not Credible’ (Video)