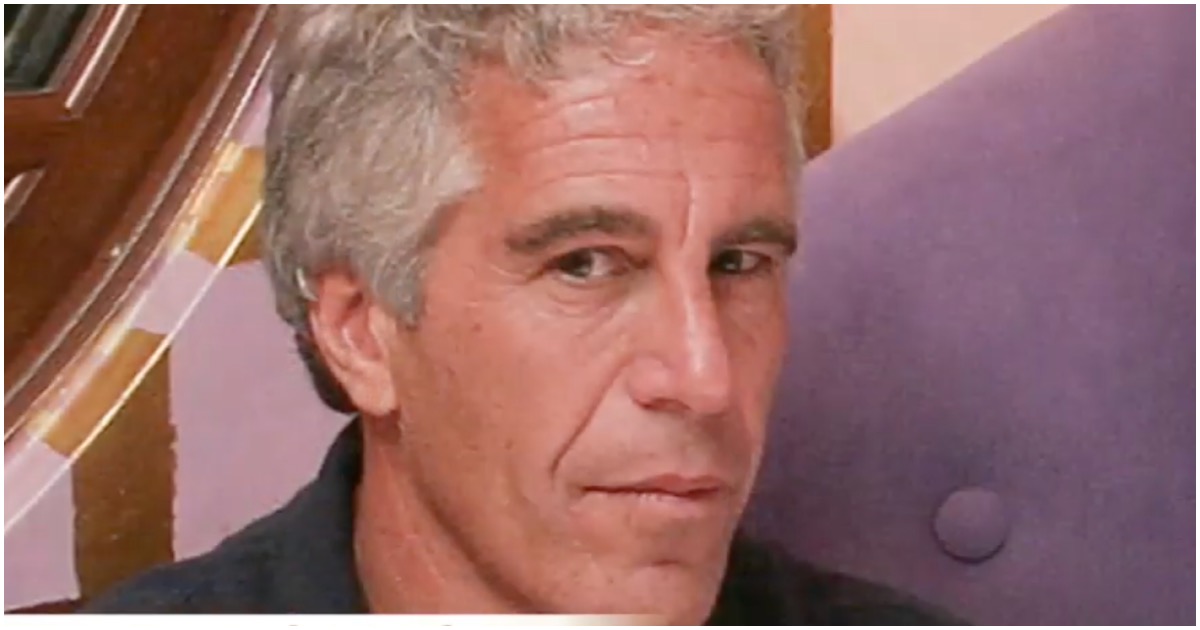 The guy offered $100 million of his own cash to pay for private security if released on bond, then a couple of weeks later he turns up dead?

Jeffrey Epstein obviously still had the will to live.

But nope. Suicide, they tell us.

But there’s more to it…

People close to Epstein fear he was murdered…as Epstein told authorities someone tried to kill him in a previous incident weeks earlier. He was described as being in good spirits in recent days…

People close to Epstein fear he was murdered…as Epstein told authorities someone tried to kill him in a previous incident weeks earlier. He was described as being in good spirits in recent days… https://t.co/J9QNSo1N2v

Guards generally remove any prisoner placed on suicide watch from the Special Housing Unit where Epstein was housed, according to a Twitter post by Preet Bharara, a former Manhattan-based U.S. attorney. The unit separates inmates such as accused sex offenders from the general population for their protection.

Was Epstein initally trying to hang himself in his jail cell? Did another inmate manage to get to him and rough him up?

However, here’s some pretty interesting news the billionaire financier apparently received just one day before he was injured in his cell…

A day before Jeffrey Epstein, an accused child sex trafficker, was found mysteriously injured in his jail cell, the wealthy financier was served legal documents detailing a woman’s claims that he raped her in his New York City mansion when she was just 15 years old.

The accuser, Jennifer Araoz, plans to sue Epstein next month for claims of sexual assault, battery and rape, which she alleges he started committing when she was a New York high school student in 2001, according to a court filing earlier this month.