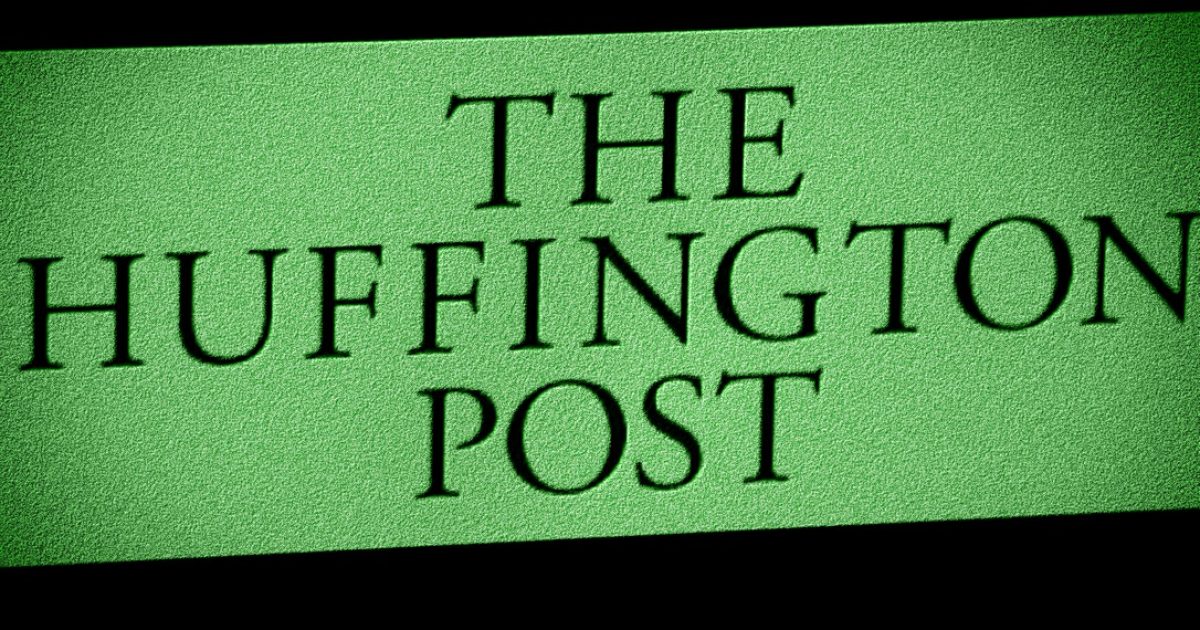 There is a serious disease spreading throughout the mainstream media in 2018, and, despite its ancient origins, none of the liberal lunatics who rely on these “journalists” are willing to recognize it.

The disease is hate, and it has been fomenting in the pews of the liberal congregation for nearly two years now.  Donald Trump’s election was the flashpoint, certainly, but this sort of reverse-discrimination have been around for decades, and was originally disguised as “virtue signaling” among the most progressive perpetrators.

Nowadays, that disguise is gone, and their vitriolic, violent message is out there in the open. The left hates President Donald Trump, his promises to the American people, and his supporters.  They hate him so much that they’ve resorted to attempted assassinations, not only of Trump, but of  anyone associated with the conservative base or the GOP.

We’ve seen this hate come to us from all manner of media outlets, with CNN’s Kathy Griffin surely taking the cake so far.

Not to be outdone by a self-proclaimed D-list celebrity, the folks over at the ultraliberal Huffington Post are now getting in on the action as well, but instead of attacking the President, their hate is a little more universal.

A Huffington Post editor used a homophobic slur, made anti-Semitic Holocaust jokes, and tweeted about hating police officers in old tweets, The Daily Caller has learned.

Lewis’ Twitter page has a number of anti-Semitic jokes, including vile jokes about the Holocaust.

Lewis has also tweeted, “im tired of all these jewish jokes….Anne Frankly, i dont approve.”

Lewis has also repeatedly used homophobic slurs in the past, as recently as 2014.

“Got hit on last night by a dyke, I’m still confused as to what that was all about lol,” he tweeted in May 2014.

That wasn’t the only time that Lewis used that particular slur either.

But, if you thought that Lewis was only hating on homosexuals and the Jewish people, we can’t forget about his disdain for law enforcement either.

Lewis also was not a very big fan of the police, according to his previous tweets.

He once tweeted, “Woooooooooow I hate cops.”

Remember, this is the “tolerant” left who have hidden behind their voracious “virtue signaling” campaigns in order to absolve themselves of bigotry, at least in the public eye.  As it turns out, some of these left leaning lurches are more hate-filled than a Hitler/Hezbollah sandwich on Jewish Rye.