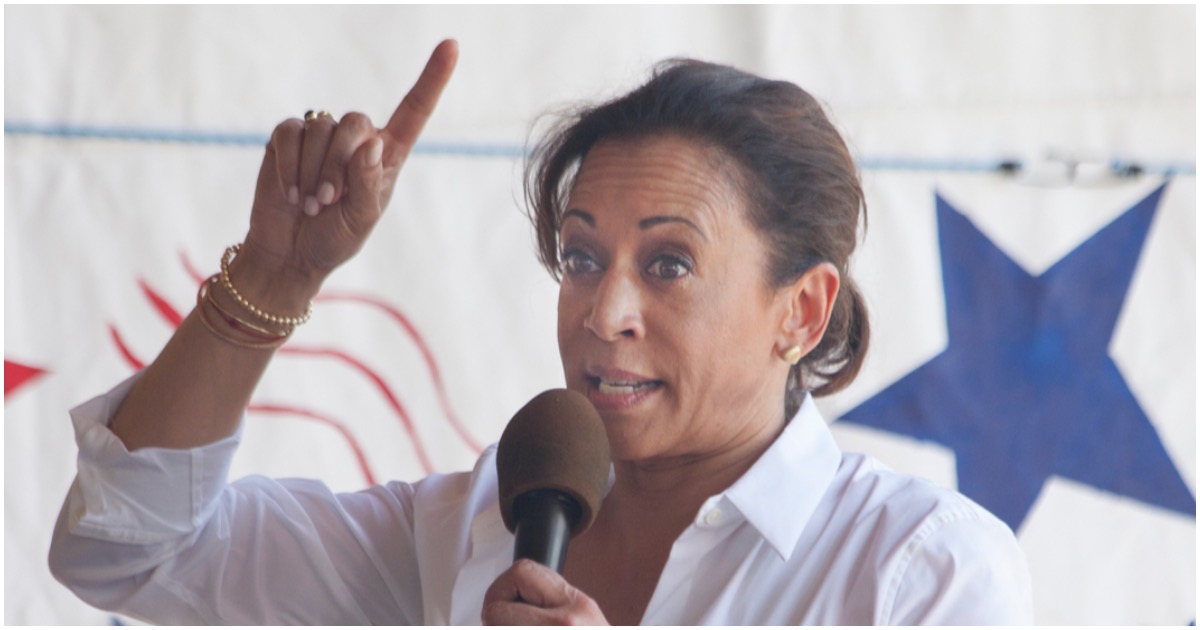 “America has a history of 200 years of slavery. We had Jim Crow. We had legal segregation in America for a very long time,” she said on the radio show. “We have got to recognize, back to that earlier point, people aren’t starting out on the same base in terms of their ability to succeed and so we have got to recognize that and give people a lift up.”

IT HAPPENED: California Governor Signs Bill That Gives Healthcare to the Undocumented

ICYMI: Dem Rep. Says People ‘Should Be Prosecuted’ If They Criticize Members Of Congress Online