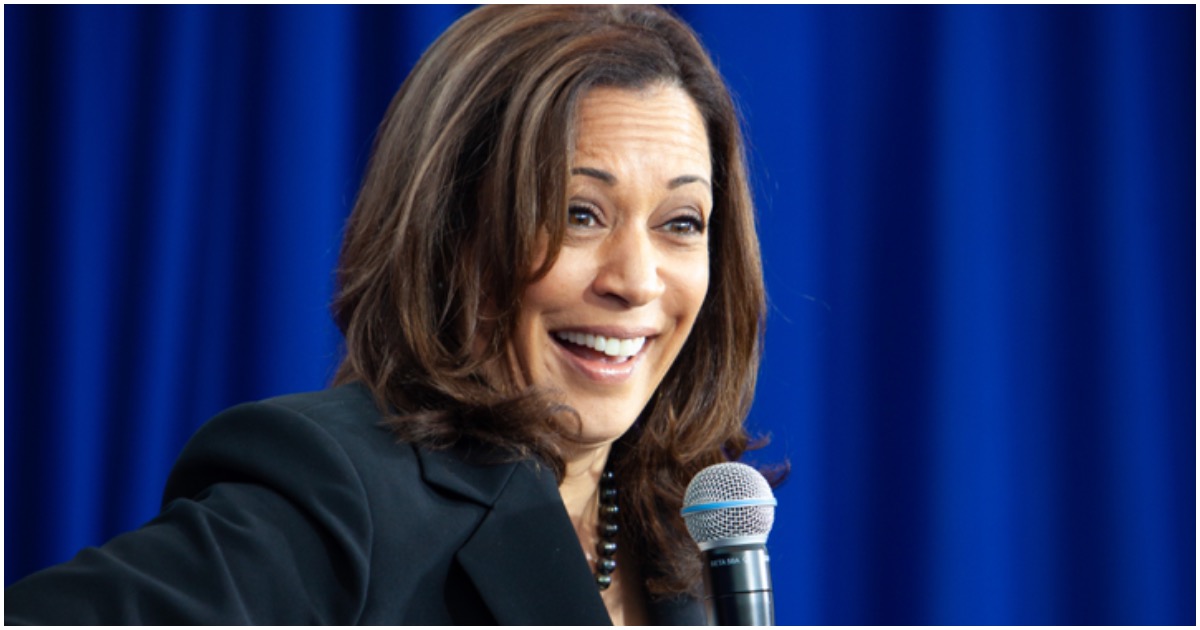 Tulsi Gabbard and Tim Ryan are each worth half a million. Julian Castro has a million in the bank.

Pete Buttigieg has a cool $100,000, but he is by far the “poorest” of all 2020 Democrat presidential candidates. Everyone else has millions.

They’ve made their money but they don’t want you to be able to keep yours.

There were some surprises. Bernie is a millionaire. So is “middle-class Joe” Biden. Elizabeth Warren is richer than both of them, worth an estimated $12 million. But she’s a long way from John Delaney, whose $200 million fortune makes him twice as wealthy as every other Democratic candidate not named Tom Steyer. The hedge fund tycoon, who announced his candidacy in July 2019, is worth an estimated $1.6 billion.

We reached out to all of the candidates. No one, not even the Democrats who spend the most time bashing Trump for his financial dealings, answered every question.

Bill de Blasio has $2.5 million. Amy Klobuchar and Jay Inslee each have $2 million.

Cory Booker and Steve Bullock each have $1.5 million. Marianne Williamson has $1.5 million, while Kirsten Gillibrand and a couple of others have $1 million.

Apparently, most candidates – if not all – agree that Obamacare is one large, raging dumpster fire.

The key take home point so far of this debate?

The signature accomplishment lasted a full FOUR YEARS before it was being bad mouthed by his own party.

That's 20 straight minutes of Democrats bashing a system that was created by the last Democrat President. Obamacare must be really bad. #CNNdebate

Isn't it great? The dude's SIGNATURE accomplishment, and his successors can't slam it hard enough. What a SCOAMF Obama was.

Bernie Sanders just said, “no one can defend the dysfunctionality of the current [health care] system.”

THE CURRENT SYSTEM IS OBAMACARE.

A lot of bashing of Obamacare by the Dem Candidates tonight, what Bernie calls the “current system.” I thought the ACA was supposed to be the greatest thing ever. #DemDebate

And they think they can make 100% government run healthcare work…

Sanders: "No one can defend the dysfunctionality of the current system" aka Obamacare #demdebate

A lot of bashing of Obamacare by the Dem Candidates tonight, what Bernie calls the “current system.” I thought the ACA was supposed to be the greatest thing ever. #DemDebate

The Liberals are tearing each other apart over healthcare, Warren somehow managed to insult Republicans while doing it. They’re admitting that Obamacare sucks without actually saying it. The hypocrisy is real with these Liberals!

Former Vice President Joe Biden is literally running on Barack Obama’s record and nothing else.

He doesn’t have a single original idea.

And what’s worse is he seems to forget how awful 2009-2017 truly was for Americans under Barack’s “leadership.”

Joe also doesn’t recall the disaster that is Obamacare.

Former Vice President Joe Biden pledged Americans who “like” their employer-based or private insurance plans could keep them under a sweeping healthcare reform proposal his campaign unveiled on Monday.

Biden, who was instrumental in helping President Barack Obama pass the Affordable Care Act (ACA), made the promise during an AARP forum in Iowa when discussing how his “public option” proposal differed from Medicare for All.

REVEALED: President Trump Is Now Interested In Buying Greenland — All Of It (Details)