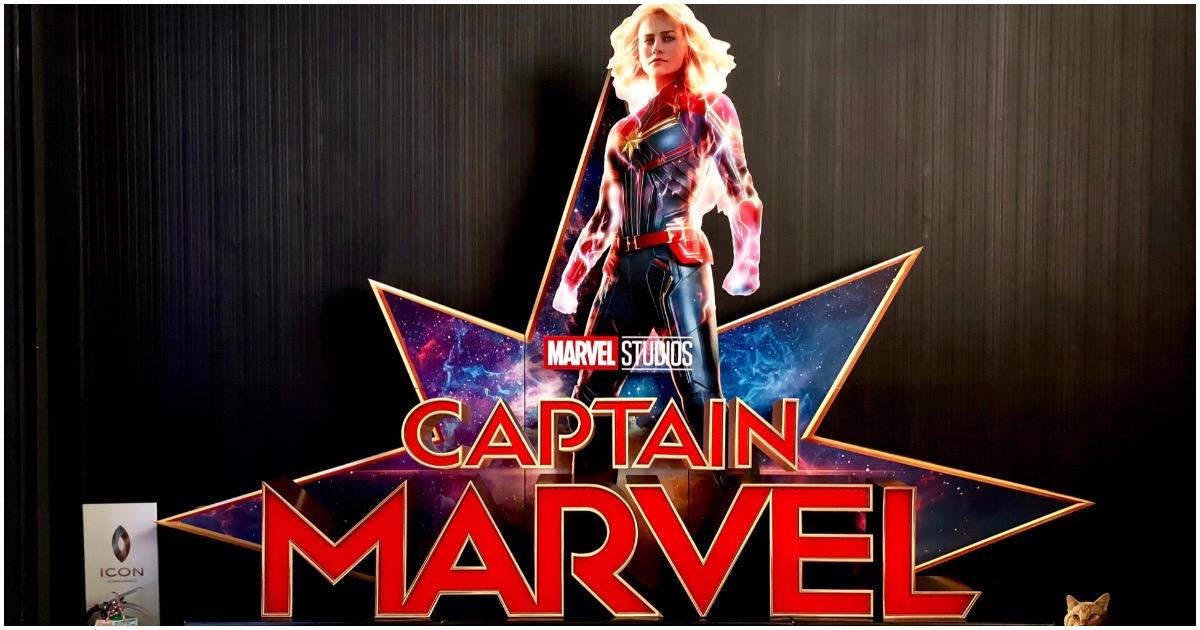 If you saw the film “Captain Marvel,” you got to meet Monica Rambeau – a little African-American girl and daughter of Carol Danvers’ best friend, Maria.

What’s interesting is that Monica was actually the original female “Captain Marvel.”

That’s right. You read that correctly.

But unless you’re a comic book junkie, you never would’ve known.

The original female “Captain Marvel” was not a white woman, as portrayed by far-left Oscar-winning actress Brie Larson.

So, why then did uber-progressive Disney/Marvel skip over this fact to cast Larson over a woman of color?

A petition is beginning to circulate…

“We need Brie Larson to step down from her role to prove she is an ally of social justice and ensure a gay woman of color plays the role,” the petition reads [emphasis original]. “Let Monica, the original female & BLACK Captain Marvel instead of white-washing characters for the benefit of the straight, white men running Disney.

Here’s the thing — and this is important — the petitioners have a point, because Monica Rambeau was indeed the first female Captain Marvel, not Larson’s Carol Danvers.

Monica Rambeau became Captain Marvel in 1982. She even led the Avengers for a time!

If you click on this link, you’ll see that the first “Captain Marvel” was actually the comic book character the world now knows as “Shazam.”

Something happened and Marvel got the rights back to the name “Captain Marvel” and the “Shazam” character became its own thing.

But here’s the deal…

“Captain Marvel” is played by a white woman on film even though Disney/Marvel knew – come on, they knew – that the original female version was black.

If you saw “Avengers: Endgame,” you know that Marvel is seriously veering toward a politically correct cinematic universe in the extremely near future.

Will they get called out for being hypocrites?

Will Brie Larson step down from a role that she could play for the next decade-plus, just as Robert Downey Jr. did with “Iron Man?”

After all, Brie is extremely liberal and all about that hope and change.

Remember when Larson took a shot at white males just before the release of the movie?

As of this writing, “Captain Marvel” has earned over $1.1 billion worldwide. It is currently the 23rd highest-grossing film of all-time.

HERE WE GO AGAIN: Biden Says He ‘Doesn’t Have Time’ to Explain His Health Care Plan