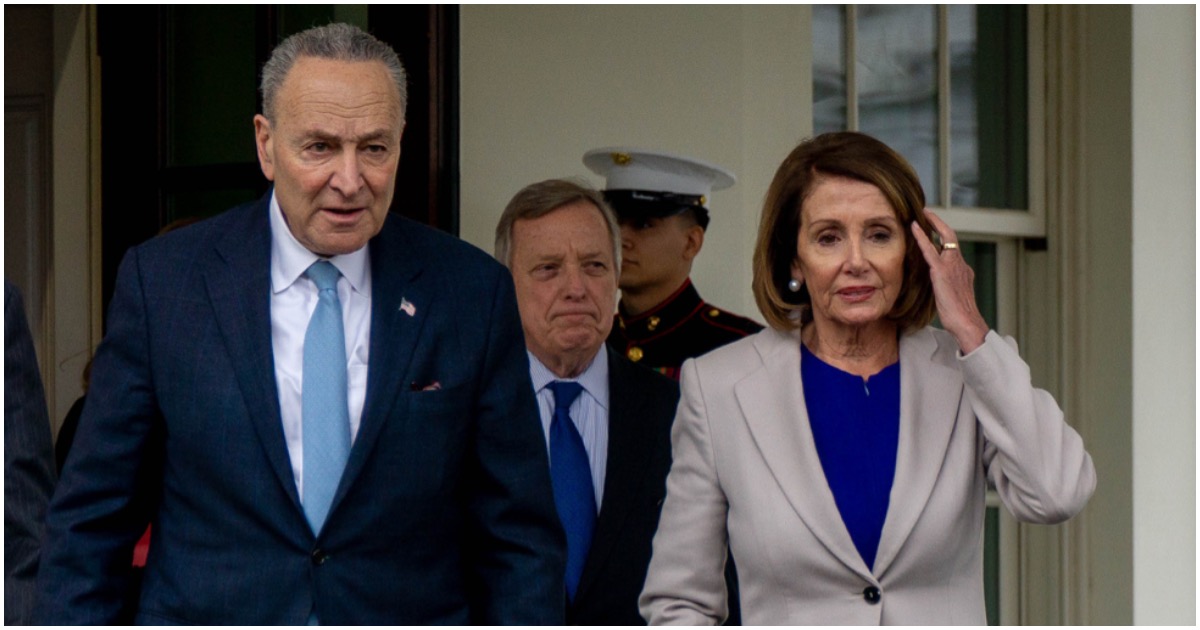 Heck, a Pelosi spokesman even suggested that 45 put Pelosi’s life in danger because he announced that she’d have to fly private if she still wanted to go (more on that below).

If workers can’t get paid, Nancy shouldn’t be allowed to fly on the taxpayers’ dime.

That should be common sense. 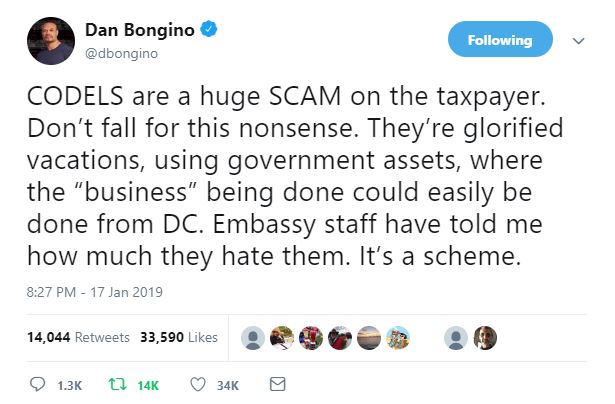 ATTENTION DEMS: 700 Lbs of Cocaine Smuggled Into U.S. In Area With No Barrier

IT BEGINS: Democrat Senator Announces Ban on ‘He’ & ‘She’ Pronouns