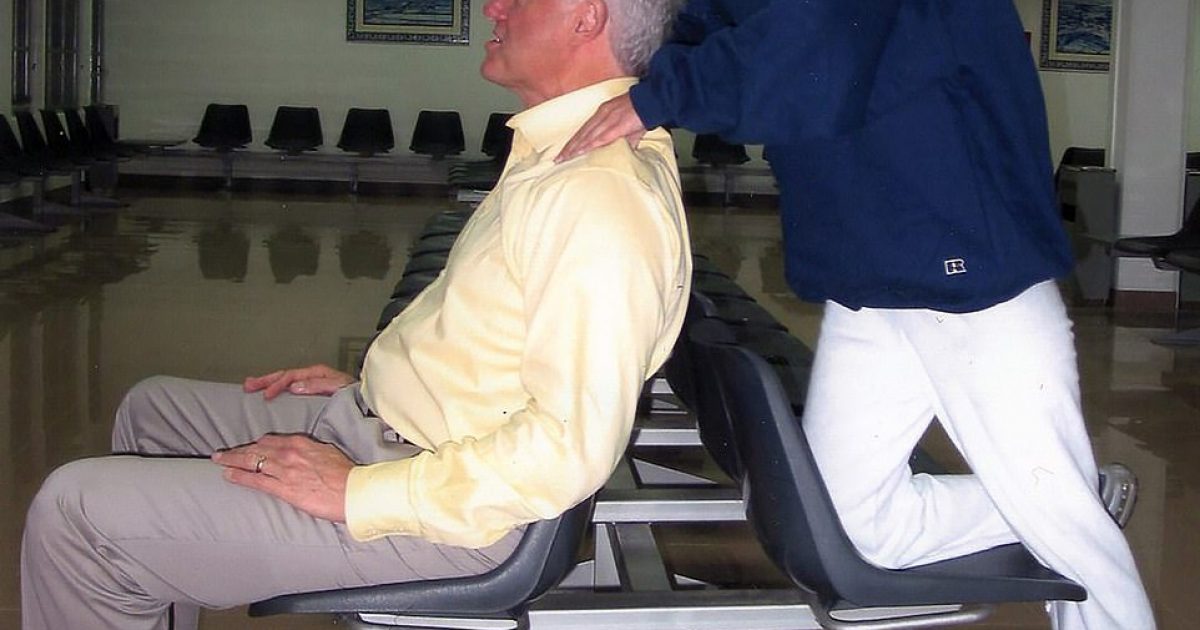 Of all people, the Clintons were most likely happiest to learn that Jeffrey Epstein suicided himself. If the word suicided sounds funny it’s because it’s suppose to.

On the night former President Slick Willy speaks at the Democrat National Convention, photos were released showing him getting massaged from an Epstein victim. And by victim, most likely sex slave.

The troubling pictures are an ill-timed reminder of Clinton’s links to Epstein as the former President, 72, prepares to endorse Joe Biden tonight at the Democratic Convention.

The Clintons have seemingly gotten away with more falsehoods than most people have ever told. And they do it publicly. And the proof is in the pudding.

The problem is that the mainstream media doesn’t seem to care.

Accuser Virginia Giuffre said that when Clinton was on the island with Epstein, there were “2 young girls” there whom she “could identify.”

Joe Biden’s Wife, Jill, Delivers Personal Appeal For Why Her Husband Should Be President