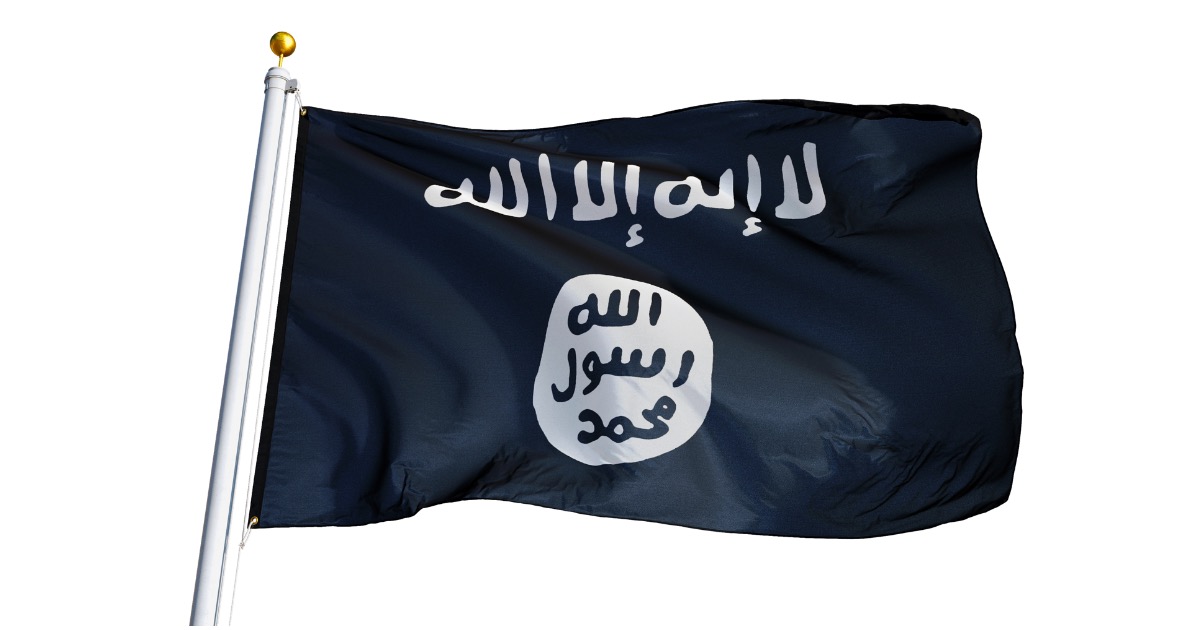 The good news is that these guys were caught.

The bad news is that they were living in the United States.

The Department of Justice announced the indictment of two Somali refugees Monday night, Ahmed Mahad Mohamed and Abdi Yemani Hussein, for attempting to join the Islamic State in Egypt.

“According to the criminal complaint, the defendants had been in communication with an FBI undercover employee whom they believed was a supporter of ISIS ideology. These communications revealed the defendants’ desire to travel overseas in order to fight on behalf of ISIS or to conduct an attack within the United States if they were unable to travel,” DOJ released in a statement. “Ultimately, the defendants purchased airline tickets to travel to Egypt, with the intention to travel on to Sinai and join ISIS. FBI agents arrested Mohamed and Hussein after they checked in for their flight at the Tucson International Airport in Arizona.”

When will we ever stop hearing about these radical Christians threatening to murder innocent people en masse?

Wait. That can’t be right…

A 21-year-old Pittsburgh resident and Syrian refugee accused of planning an attack on a Christian church on the city’s North Side and providing resources to ISIS has been arrested.

Mustafa Mousab Alowemer, 21, was arrested Wednesday based on a federal complaint charging him with one count of attempting to provide material support and resources to ISIS, and two counts of distributing information relating to an explosive, destructive device or weapon of mass destruction in relation to a plan to attack a church.

It can be chilling to learn what is happening right under our noses.

Within a week of the FBI arresting the four adults behind the New Mexico terrorist training camp for children, a Boston Police Captain’s son was sentenced to 20 years behind bars for plotting a large-scale attack on behalf of ISIS.

While the terrorists in New Mexico were foreign-born, however, this young man was American-born and fully committed to the cause of the Islamic state, which should tell you something about just how capable IS is of indoctrinating angry young people around the globe, even right here at home.

Tragically, it was Cpt. Robert Ciccolo himself who first alerted authorities of his sons’ possible plans.

It’s very good to know this man is behind bars, and that there are men in blue who are so committed to their line of duty they would make such a difficult decision to turn their own children in.

Let’s keep the Ciccolo family in our prayers in what must surely be a very difficult time.

NFL Player Doesn’t Care, Says He Will Continue to Kneel for National Anthem Before Games

The Good, The Bad & The Ugly From The Latest US Employment Numbers
July 3rd, 2020 Sons of Liberty Media