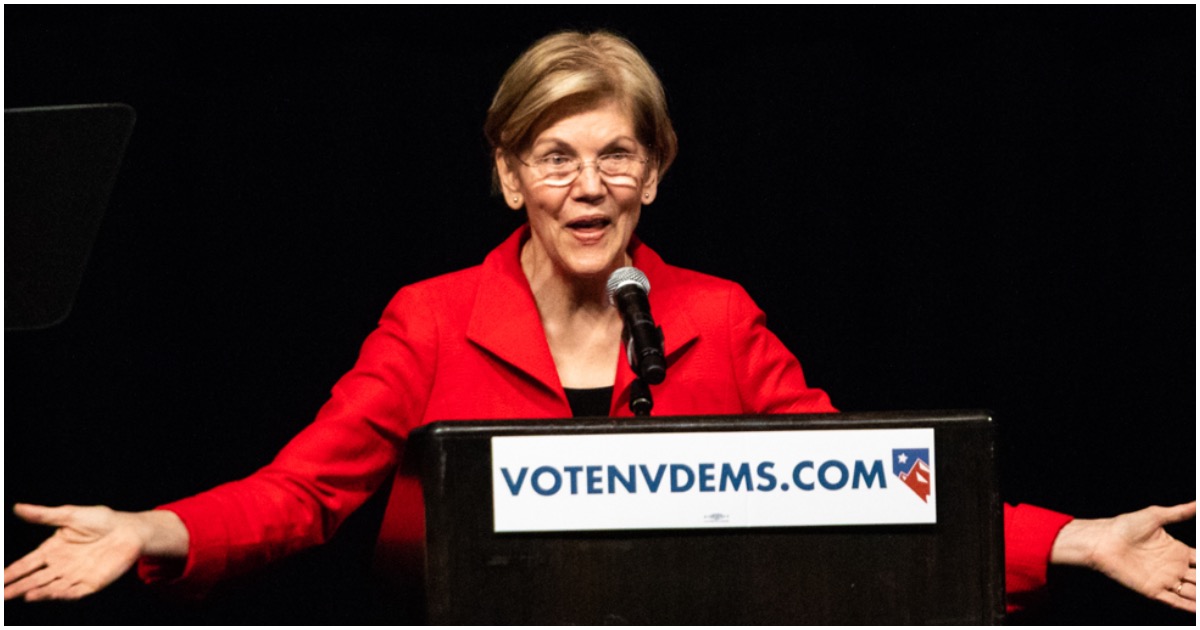 Elizabeth Warren, the Senator whom President Trump refers to as “Pocahontas,” might want to end her 2020 presidential bid ASAP.

Not only is she an incredible long-shot to win the Democrat nomination, but her “Indian heritage” keeps coming back to haunt her in disastrous ways.

For example, Warren said she never used her Native American background to get ahead in life.

“Warren filled out the card by hand in neat blue ink and signed it,” The Washington Post reported. “Dated April 1986, it is the first document to surface showing Warren making the claim in her own handwriting. Her office didn’t dispute its authenticity.”

The Post notes that this latest revelation is likely to cause problems for Warren because Democrats “want a nominee who can move beyond any problems in their past and present a strong challenge to President Trump.”

“The Texas bar registration card is significant, among other reasons, because it removes any doubt that Warren directly claimed the identity,” the Post added. “In other instances, Warren has declined to say whether she or an assistant filled out forms.”