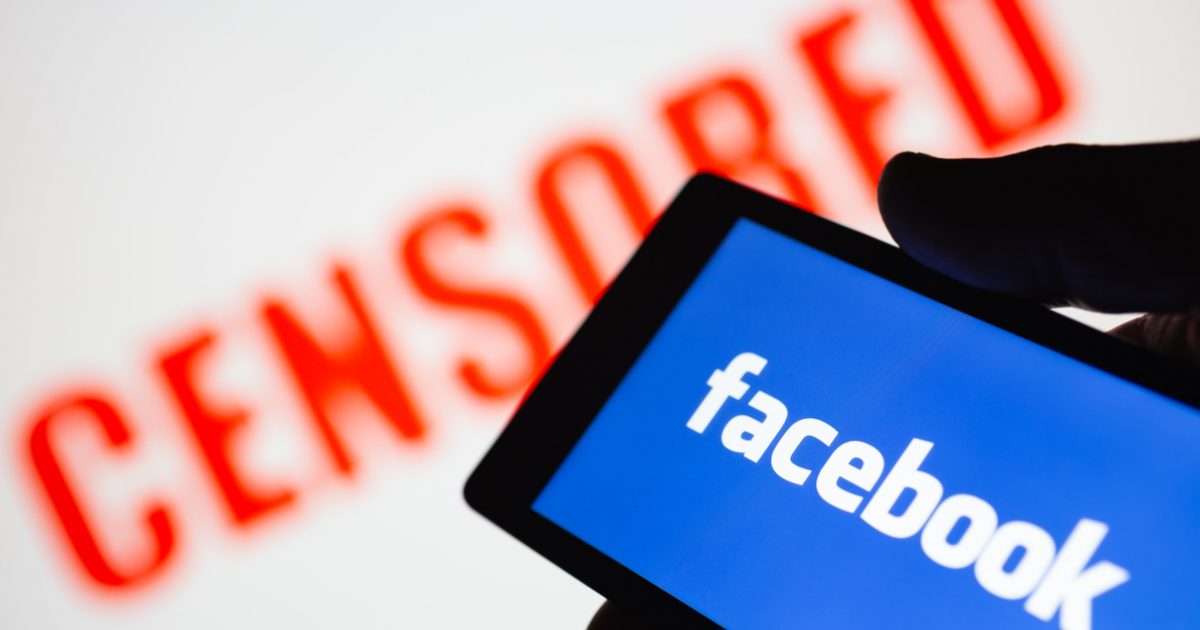 A member of one of Facebook’s boards claims that free speech is not a human right and can be squashed whenever it suits Facebook’s needs.

“It has to be balanced with other human rights,” Schmidt said at a Politico Europe event, the New York Post reported.

The board was created to give Facebook executives cover over politically hot issues.

This is the same board that ruled in May that Facebook’s ban on Donald Trump should remain in place.

“The oversight board includes five Americans and 15 members from Europe, Africa, Latin America and Asia,” the Post added.

Facebook feels it has the right to determine who may and who may not have free speech. Unsurprisingly, Facebook also agrees that only leftists should be allowed to speak openly on its platform.

What a surprise, huh?

Los Angeles Set For Premiere of ‘COVID II: The Re-Masking’ 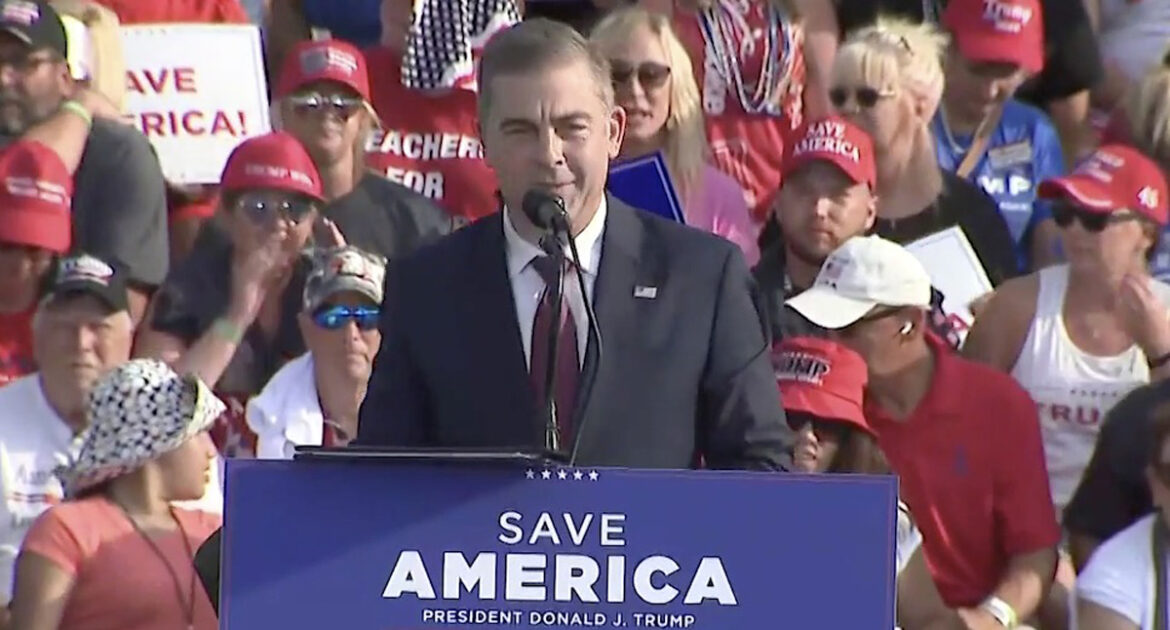