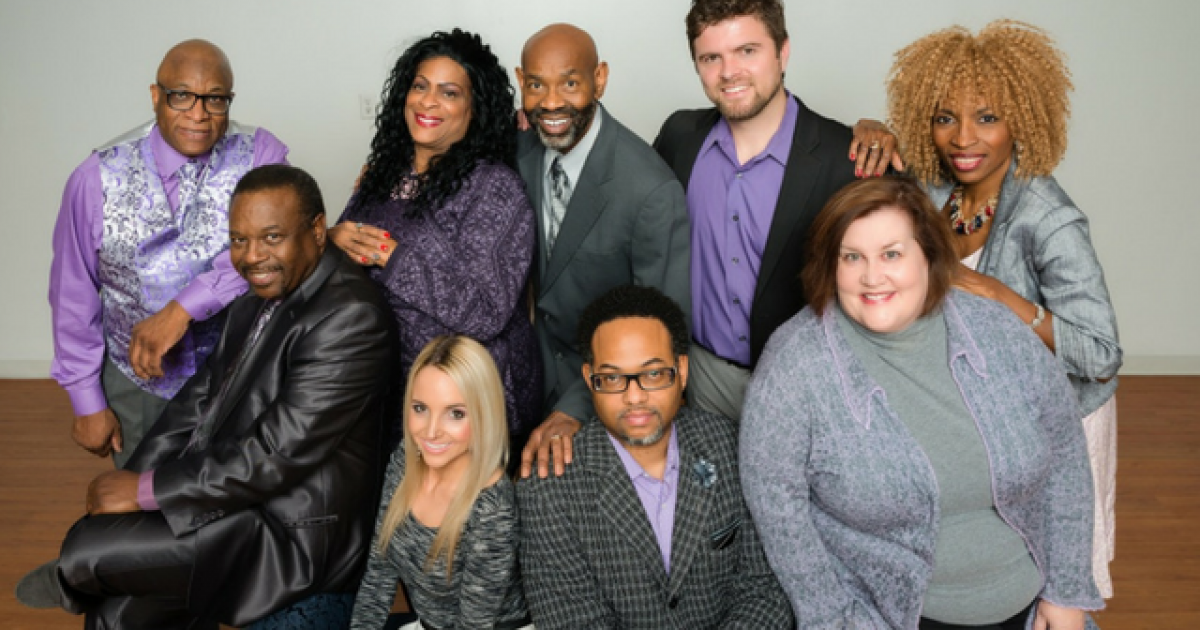 No matter how you slice it, it is clear that Facebook censorship is getting to be very problematic.

In the latest incident of absolutely ridiculous content flagging from Facebook censor bots, a Gospel group found a video they’d shared and paid to have promoted was removed for being “political.”

WND has the story:

The Gospel music group Zion’s Joy! posted its new song “What Would Heaven Look Like,” a purely spiritual Christian praise song, to Facebook, boosting it with a $100 purchase – only to see the song censored for “political content.”

In a statement, a Facebook spokeswoman said that its political ad policy is “new, broad and exists to prevent election interference, so we’re asking people with content that falls under those rules to simply get authorized and show who paid for the ad in order for it to run.”

“Separately, we made an error by deleting the original post,” the statement continued. “As soon as we identified what happened, we restored the post since it does not violate our Community Standards and have apologized to Zion’s Joy.”

This is becoming a pattern from Facebook policies aimed at censorship. Christian or conservative content creators constantly find their posts flagged or removed for the most ridiculous reasons only to have Facebook apologize and say it was a mistake.

Facebook needs to be honest with themselves that they simply can’t continue to try to walk the line between editor and platform. They are trying to both mitigate how ideologically-driven the content Facebook users see is allowed to be as well as continue to convince users their free speech remains intact.

They simply can’t play this game for much longer before they decide to either reserve complete editorial control and see the end to Facebook as we know it, or stop trying to interfere with the free speech of their users.

How many more stories of ludicrous censorship to we have to hear before Facebook is held accountable for these highly suspicious business practices?