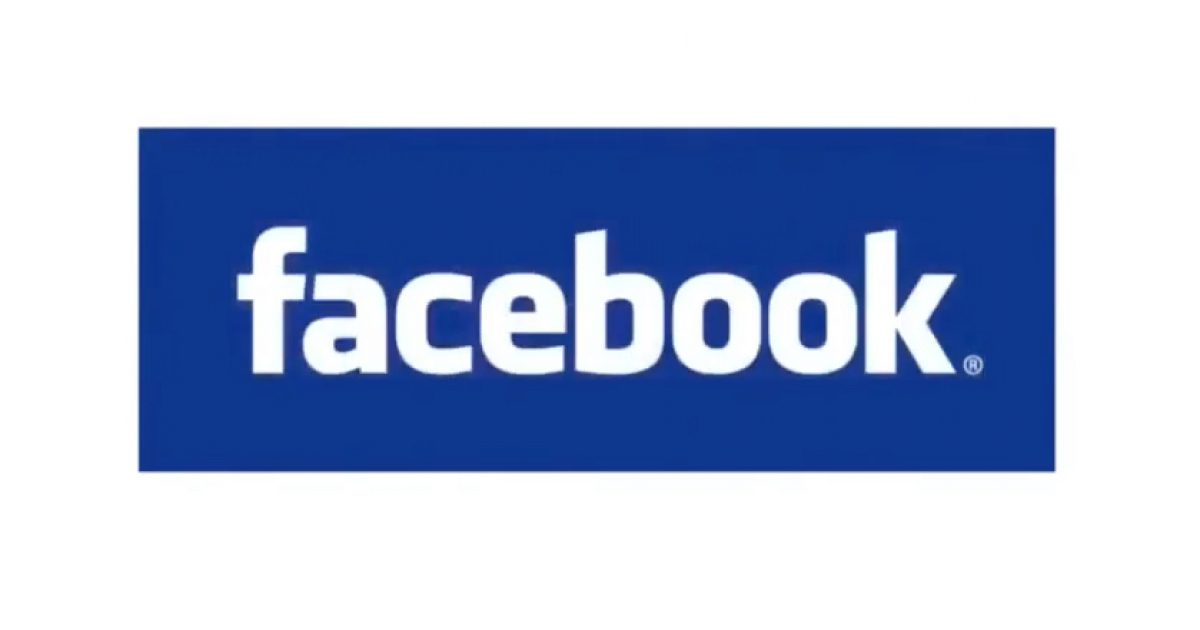 Now that Facebook has committed their massive, 800-entity purge of political voices with no legal recourse, the social media platform is undoubtedly feeling emboldened.

Weeks ago, Facebook sharpened their axe.  They decided, along with Twitter and Google congruently, that We The People shall not be allowed to promote our political discussions on their platforms. Instead, only those outlets chosen by the Silicon Valley Overlords would be allowed to promote discourse and conversation online, thereby negating any possibility of refuting the mainstream narrative.  This purge was committed on both sides of the political spectrum, in a bipartisan culling of the American people’s influence on their own elected officials.

In short:  This was barnyard excrement of the highest order, and Facebook is simply succumbing to the same financial pressures that corrupted the 24 “news” channels.

So that leaves the American people with a partial blindfold heading into the midterm elections, with our votes only being swayed by the narrative assembled and weaponized by Facebook, Google, CNN, MSNBC, Twitter, Fox News, and other “approved” sources.

It’s exactly the sort of thing that that First Amendment is supposed to protect.

Now, knowing that no one is going to stop their informational tyranny, Facebook has even promised to escalate their narrative-building efforts in the final week before We The People head to the polls.

Facebook CEO Mark Zuckerberg stated recently that the upcoming U.S. midterm elections will be “a real test” of the company’s ability to crack down on “hate speech” and misinformation.

The Hollywood Reporter stated in a recent article that Facebook will make its biggest increase in money spent to combat “hate speech” and misinformation on its platform this year, according to CEO Mark Zuckerberg. Zuckerberg stated that despite Facebook’s increased expenditure, the company still won’t be as “dialed in as well as everyone would like us to be,” in relation to security and influence campaigns on the platform.

Zuckerberg stated that the upcoming midterm elections will be “a real test” of the newly implemented safeguards designed to protect the platform from “bad actors,” following reports of numerous foreign influence campaigns on the social media website. Zuckerberg said that during the upcoming election, the platform will see “all the good and bad that humanity can do,” but that the social media platform is getting better at hiding the “bad stuff” from users.

The spirit of the First Amendment strictly forbids this sort of discrimination of opinions, yet our government allows it to occur.

Why?  Well it could be due to the fact that Facebook and Congress are both succumbing to industry lobbyists and political powerhouses, fueled by major market advertisers.  These advertisers are the same ones who completely castrated cable news networks by holding them hostage for commercial airtime, and who have consistently used divisive and combative language to promote conflict.

Conflict, of course, is the prime catalyst of viewership, which, in turn, creates revenue.  To make money, Facebook has to play by these rules the same way that CNN does.  Hence, Facebook and CNN will both continually and inevitably bend the knee to the corporate monarchy in order to continue their gainful growth.

It’s not right, and if our public servants in Washington won’t do anything about it, We The People may need to find a way to motivate them into action.

The Biden administration is likely to continue dropping these ‘revelations’ well into the 2022 midterm campaign season.

The next several months are going to be grueling for the GOP, as they face a prolonged and multifaceted set of attacks surrounding their support of Donald Trump, and Donald Trump’s purported supported of the alleged insurrectionists of January 6th. The House Select committee is undoubtedly going to drag their investigation well into the later parts of the year, hoping to taint the 2022 midterms with divisive rhetoric about “traitors” and “seditionists”. And, on top of that, the Biden administration now has access to plenty of materials from the Trump presidency’s post-election, pre-inauguration files.  There is little doubt that they will be using whatever they find their strategically and politically. Such is the case this week. President Donald Trump urged senior Justice Department officials to declare the results of the 2020 election “corrupt” in a December phone call, according to handwritten notes from one of the participants in the conversation. The notes of the Dec. 27 call, released Friday by the House Oversight Committee, underscore the lengths to which Trump went to try to overturn the results of the election and to elicit the support of law enforcement officials and other government leaders in that effort. Emails released last month show that Trump and his allies in the last weeks of his presidency pressured the Justice Department to investigate unsubstantiated claims of widespread 2020 election fraud, and the department’s inspector general is looking into whether department officials tried to subvert the results. The word “corrupt” came verbatim from the President himself. “Just say the election was corrupt and leave the rest to me and the R. Congressmen,” Trump said at one point to then-Acting Attorney General Jeffrey Rosen, according to notes taken by Richard Donoghue, who was then Rosen’s deputy and who was also on the call. This nugget of…