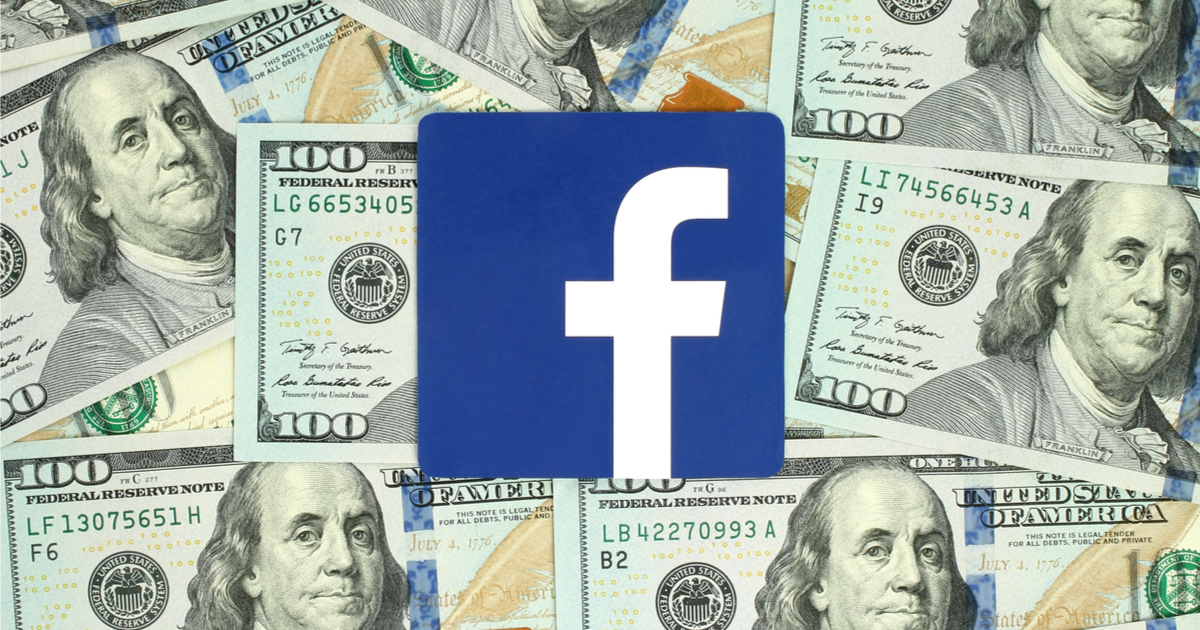 Facebook has resumed making donations to politicians after putting a halt to it in January. However, they are still boycotting donations to Republicans who oppose Biden.

Despite the resumption of political donations, tough, it still will not donate to any Republican who expressed doubt of the legitimacy of Joe Biden’s 2020 election “win.”

“As a result of our review, the FBPAC Board has decided to resume contributions, but not to any members of Congress who voted against certifying the 2020 election following the events at the Capitol on January 6,” Facebook Public Policy Director Brian Rice said, BuzzFeed reported.

The decision means that Facebook will not donate to eight Republican senators including Texas Sen. Ted Cruz, Missouri Sen. Josh Hawley. The social media co. will also refuse donations to 139 House Republicans who objected to the certification of election results in Arizona and Pennsylvania.

After the announcement of the donations revamping, though, many Facebook fans wondered why the co. had a PAC at all.

“After our last announcement, some of you asked — why do we have a PAC at all?” Facebook policy director Brian Rice wrote. “Ultimately, public policy decisions can have significant implications for our business, our employees, and the people who use our products and services. We administer a PAC to allow eligible employees to voluntarily pool their money to support federal candidates who share Facebook’s business mission.”

In other words, Facebook is only giving to left-wingers.

Virginia Teacher Who Said There are Only Two Sexes Suspended