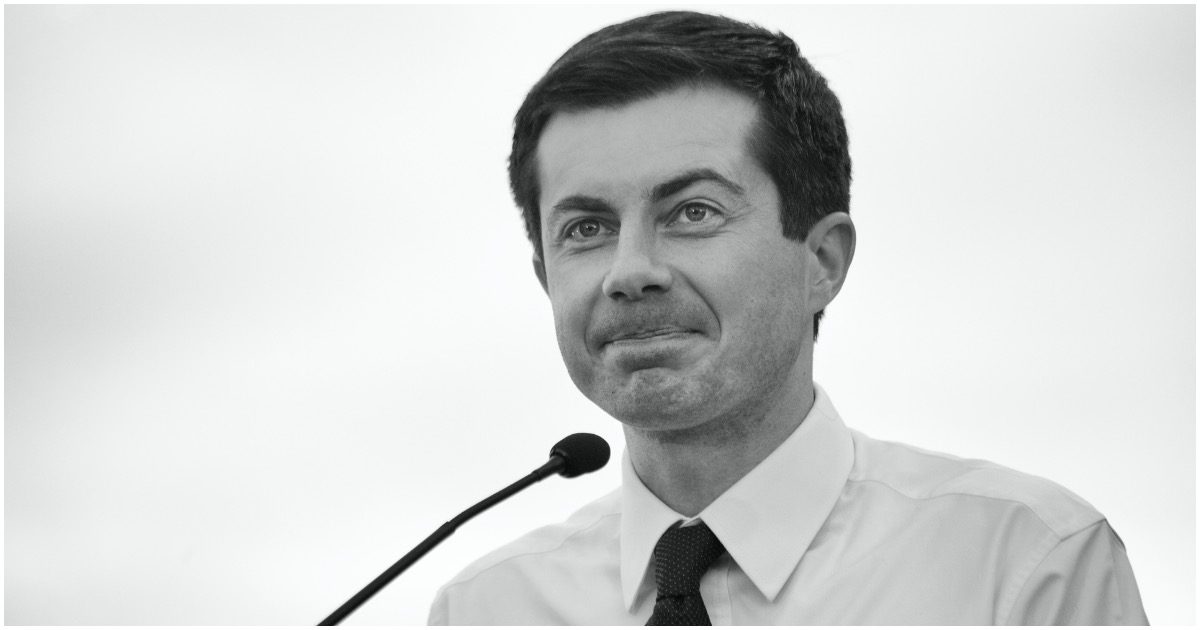 A Biden administration. The three scariest words in the English language since the Obama administration. Unfortunately, it’s looking more and more likely that Joe Biden will soon become commander-in-chief.

Who cares that Joe and co. cheated their way to the White House, right? The media sure as heck didn’t.

And if a Biden administration comes to fruition, it looks like he’s going to fill top spots in his cabinet with Obama lackeys and failed presidential candidates.

Former Southbend, Indiana, Mayor Pete Buttigieg is reportedly under heavy consideration to serve as the Secretary of Transportation in a Joe Biden administration, and is considered the emerging front-runner over several other candidates for the job.

CNN, citing “multiple sources familiar with the transition deliberations,” reports that while discussions remain “ongoing and fluid,” Buttigieg has slowly been gaining an edge over others in consideration for the position, including candidates who have served in more high-profile positions, such as Governor Gina Raimondo (D) of Rhode Island.

Flashback: Pelosi Could Be Acting POTUS If Electoral College Can’t Elect Successor By 1/20