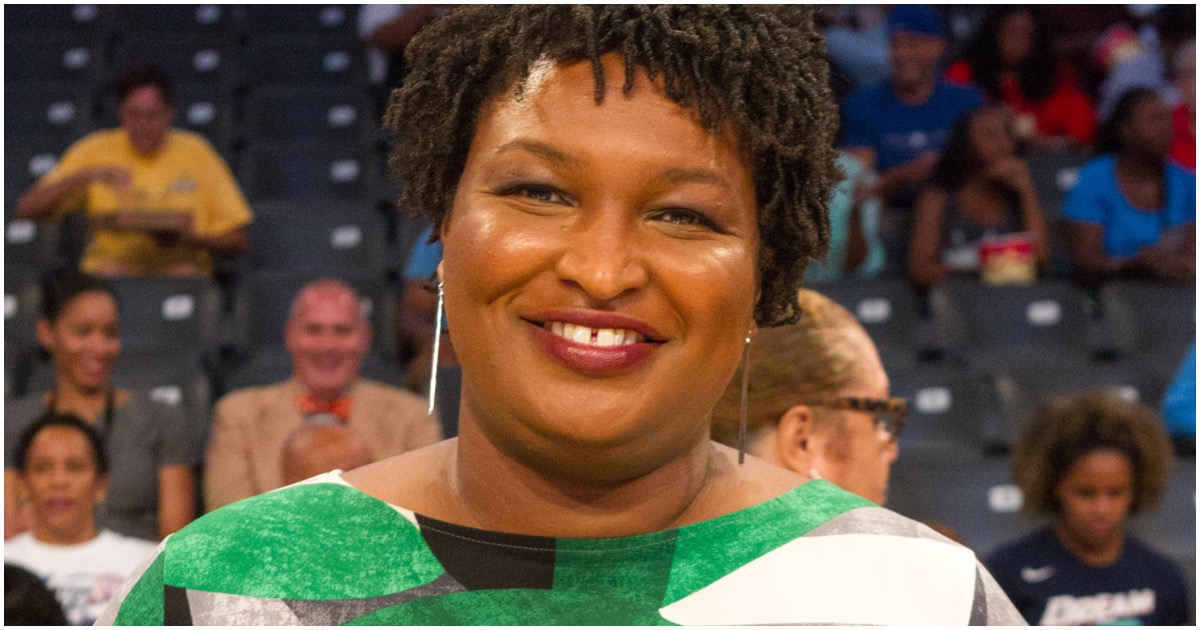 The fact that the 2018 midterm elections were nearly six months ago is one thing.

Having to continue to talk about failed Georgia gubernatorial candidate Stacey Abrams is another.

She has still yet to accept that she lost to Brian Kemp. Likewise, she still may have not even officially conceded the race.

Check it out, per Daily Wire:

Abrams, who lost by nearly 55,000 votes to Republican Brian Kemp, continued to claim without evidence that the election was somehow not fair to her as she also bragged about having “a dramatic increase in turnout.”

Abrams claimed that her refusal to accept the fact that she lost her election was different than President Donald Trump raising concern over voter fraud, despite the fact that there is proof to back up some of what Trump says about voter fraud including a report published today about 10 people charged in Oregon for alleged voter fraud in the 2016 presidential election.

Abrams noted, “Trump offers no empirical evidence to meet his claims. I make my claims based on empirical evidence, on a demonstrated pattern of behavior that began with the fact that the person I was dealing with was running the election. If you look at my immediate reaction after the election, I refused to concede. It was largely because I could not prove what had happened, but I knew from the calls that we got that something happened.”

Can’t be Kemp, but can take down Trump? What kind of sorcery is this?

WATCH: AOC’s Defense of the VA Shows How ‘Disconnected From Reality’ She Truly Is, & It’s Bad