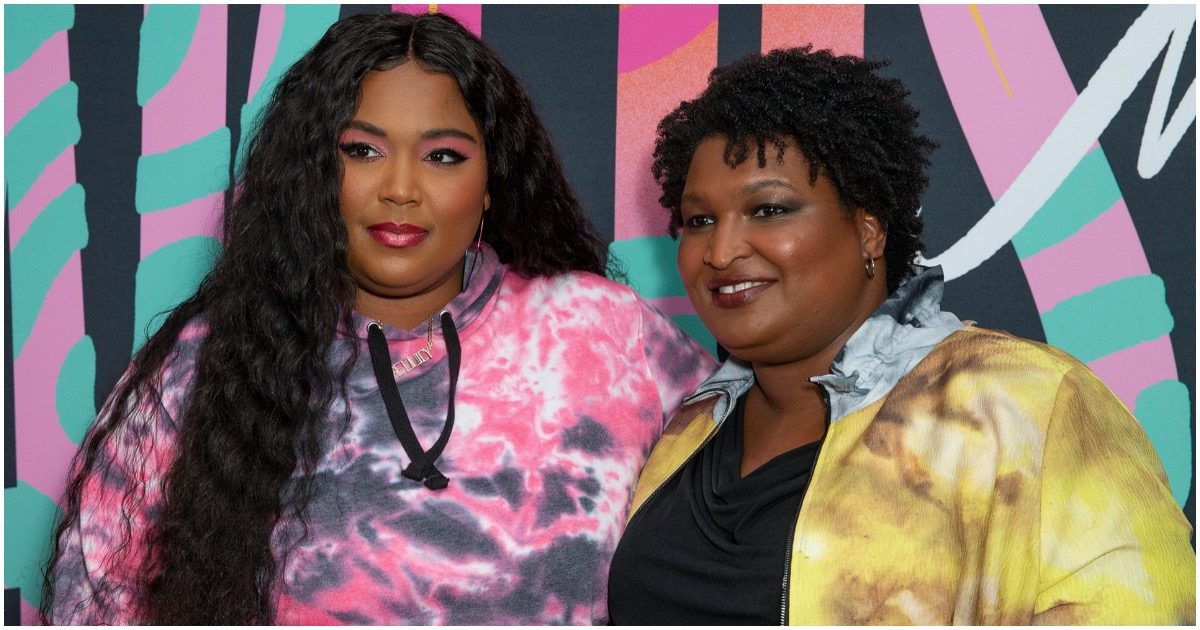 Stacey Abrams has still refused to acknowledge that she lost her 2018 gubernatorial race. Because she’s black and a woman, she feels the election was stolen. That’s her excuse and she’s sticking to it.

What’s worse is that the mainstream media has backed her up the entire way. Now, for some odd reason, Abrams feels she’ll be president of the United States in the near future. Hillary Clinton probably feels the same way.

Failed Georgia gubernatorial Democrat candidate Stacey Abrams told Nate Silver’s FiveThirtyEight on Friday that she would be president by 2040.

Senior Political Writer Clare Malone asked Stacey Abrams whether she believed that the United States would elect a woman, much less a black woman, to the presidency in the next two decades. Her answer was both confident and unequivocal: “Yes, absolutely.”

In fact, Abrams is pretty certain who the woman in question would be. When Malone asked her if she thought America would put her in the Oval Office, she was just as blunt. “Yes, I do,” she said. “That’s my plan. And I’m very pragmatic.”

Abrams lost her bid to become governor of Georgia to then-Secretary of State Brian Kemp. Georgians should be relieved.

Did they really want a governor who burned the state flag and said illegal aliens would be part of the midterm’s “blue wave?”

Abrams hasn’t stopped whining about how this election was stolen from her.