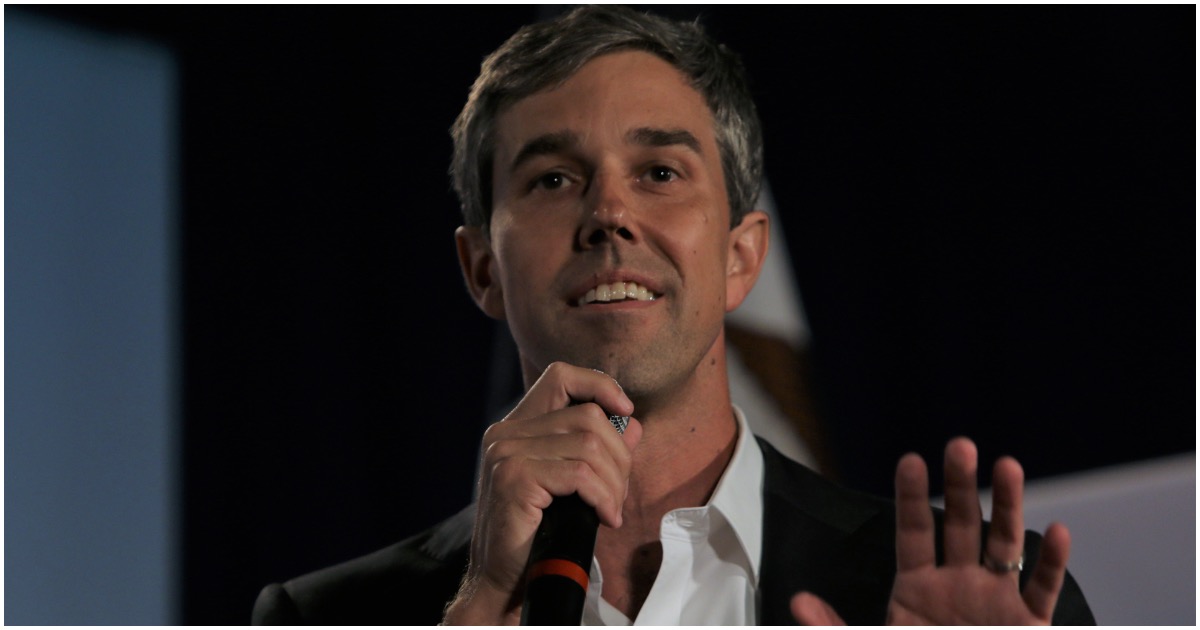 It’s as if the guy has zero shame but that could be said about literally any Democrat today.

He’s so original, isn’t he?

O’Rourke said, “When he was making his case to the country, announcing his candidacy for the presidency, he talks about Mexican immigrants as rapist and criminals, repeatedly warned of invasions from Mexico and Central America, called asylum seekers animals, called them killers, called them predators, put their children in cages, deported their parents back to the very countries from which they fled —and you talked about this a little bit in the run-up to this interview—at that rally in May in Florida, when he’s warning of this invasion and he says how do we stop these people, someone yells out shoot them, and the crowd roars their approval, and he smiles. He says this is okay. And in the face of gun violence that has claimed 40,000 lives just in the last year, he’s done nothing. He’s complicit, actually corrupted by the NRA. So he’s driving a lot of this violence. I want to make clear, racism in America did not start with Donald Trump but he’s given it new life. He’s welcomed it into the open, and along with that, the violence that drove somebody literally 600 miles from Allen, Texas, to El Paso to kill 22 people in this city.”

Check him out. He’s standing in the forest, alone, gesturing wildly like he just shotgunned a Red Bull.

Gaffe Master Biden Boasts of Vermont’s Beauty, Problem Is That He Was In New Hampshire