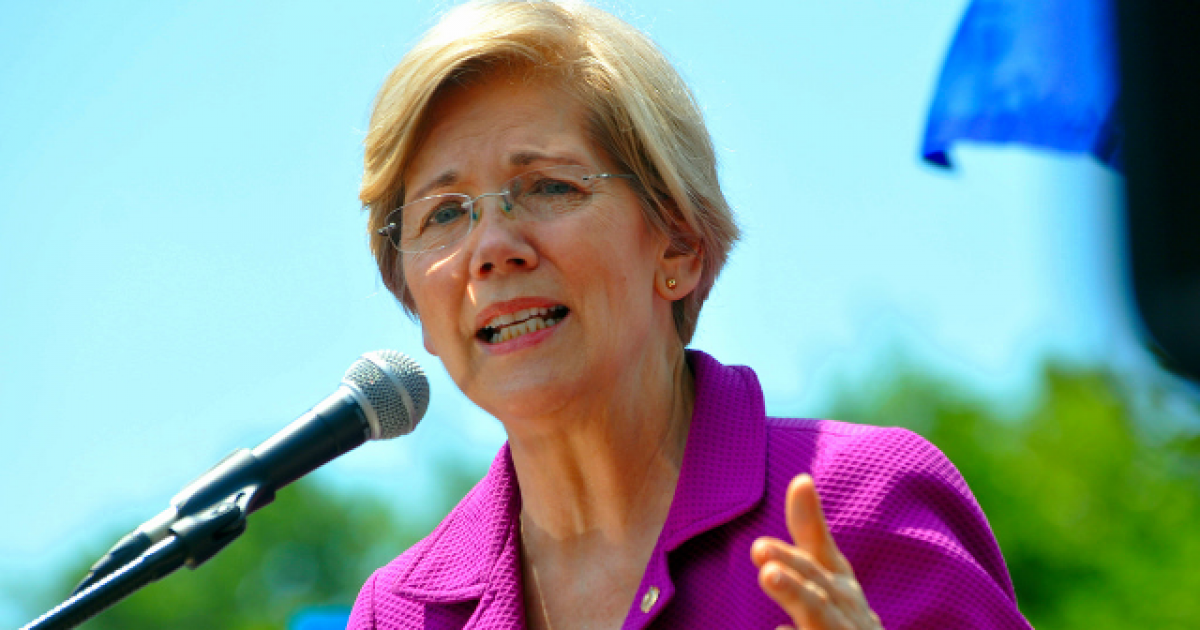 As the infotainment industry continues to divide and conquer Americans with their false choice between “left and right”, politicians have been exacerbating the further tainting of the free press by falling for this phony dichotomy as well.

Our political system, much like any good Hollywood action movie, tends to have very clear cut good guys and bad guys; only, in this conflict, these designations are wholly subjective and up to each individual to decide.

But why?  What makes the idea of dividing the entire nation into diametrically-opposed ideologies so appealing?

Worse still:  Why do we allows major media corporations, both online and in the ancient realm of television, monetize this phony conflict?

Those answers would only come after years of reflection, I’m afraid, but we can protect ourselves from this media manipulation in the here and now.  In order to do so, we mustn’t encourage our politicians to play to these hotly divided stereotypes.

Someone ought to tell that to Liz Warren, who this week turned down an opportunity for a town hall-style showcase of her ideals on Fox News – a mainstream media channel often accused by democrats of favoring the republican agenda.

Sen. Elizabeth Warren (D-MA) is declining to participate in a Fox News town hall, a move that comes after a number of her fellow 2020 Democratic competitors have agreed to engage with the network’s audience.

“I love town halls. I’ve done more than 70 since January, and I’m glad to have a television audience be a part of them. Fox News has invited me to do a town hall, but I’m turning them down—here’s why,” she wrote Tuesday morning in a series of tweets. “Fox News is a hate-for-profit racket that gives a megaphone to racists and conspiracists—it’s designed to turn us against each other, risking life & death consequences, to provide cover for the corruption that’s rotting our government and hollowing out our middle class.”

Warren, while decrying the “hate” of Fox News went on to make some wild allegations against the network.

Warren charged that the network “balances a mix of bigotry, racism, and outright lies with enough legit journalism to make the claim to advertisers that it’s a reputable news outlet.” She said that participation in a town hall on the network sends a signal that it is appropriate to still buy ads on the cable channel, which hosts a primetime lineup of overtly pro-Trump hosts who engage in bigoted and conspiratorial rhetoric—something she doesn’t want to encourage.

And while it may be refreshing to see a politician decry the advertising-driven aspect of infotainment, (a seldom discussed abomination), Warren’s refusal to participate is, in and of itself, perpetuating the very stereotype that she’s hoping to destroy.

Live From The Capitol, It’s The Mueller Report!

Bill Barr Turns to Stealth in Order to Investigate The Investigators