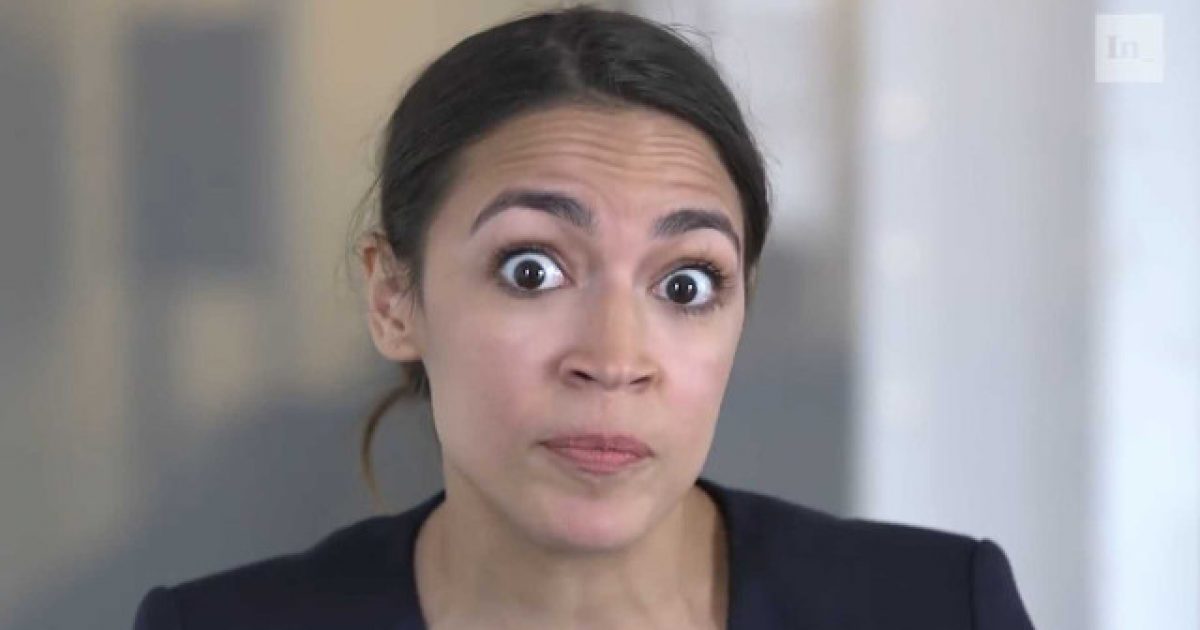 The informational battle that our nation faces in 2019 could be one of the most important fights of our lives.

Between “fake news” and the corporately-controlled media, Americans are increasingly finding themselves lacking in the Truth Department.  To make matters worse, a number of fly-by-night, for-profit fact checking companies have sprung up seemingly overnight, all sharing the progressive ideals of the democratic party.

These confounding and confusing companies derive no discernible authority, yet companies such as Microsoft are pre-installing their thought-policing software directly onto your home computer.

Worse, still:  A lot of these so-called “fact checkers” can’t seem to keep their stories straight.

The left-leaning fact-checking website Snopes butchered facts about a PAC controlled by Democratic Rep. Alexandria Ocasio-Cortez and her top aide in a story published Thursday.

Ocasio-Cortez and Saikat Chakrabarti, her former campaign chair and current chief of staff, obtained majority control of Justice Democrats in December 2017. The PAC, which had raised more than $1.8 million before her June 2018 primary, has been widely credited with manufacturing her upset victory over incumbent Democrat Joe Crowley.

Snopes writer Dan MacGuill falsely claimed in his story that Chakrabarti, who served as executive director of Justice Democrats, “was not an official agent or officer” of the PAC. He also failed to acknowledge the fact that Chakrabarti and Ocasio-Cortez are members of the PAC’s three-member board of directors, according to archived versions of the Justice Democrats website and corporate filings obtained by The Daily Caller News Foundation.

Chakrabarti began serving as Executive Director of Justice Democrats in January 2017, according to his LinkedIn.

This is just the latest scandal for the fact checking industry, and its proximity to high-profile freshman Congresswoman Ocasio-Cortez may finally bring the attention deserved to the fight for truth on the internet.

‘Take It Off!’ School Bus Aide Berates Teen Over MAGA Hat, Then Rips It From His Head