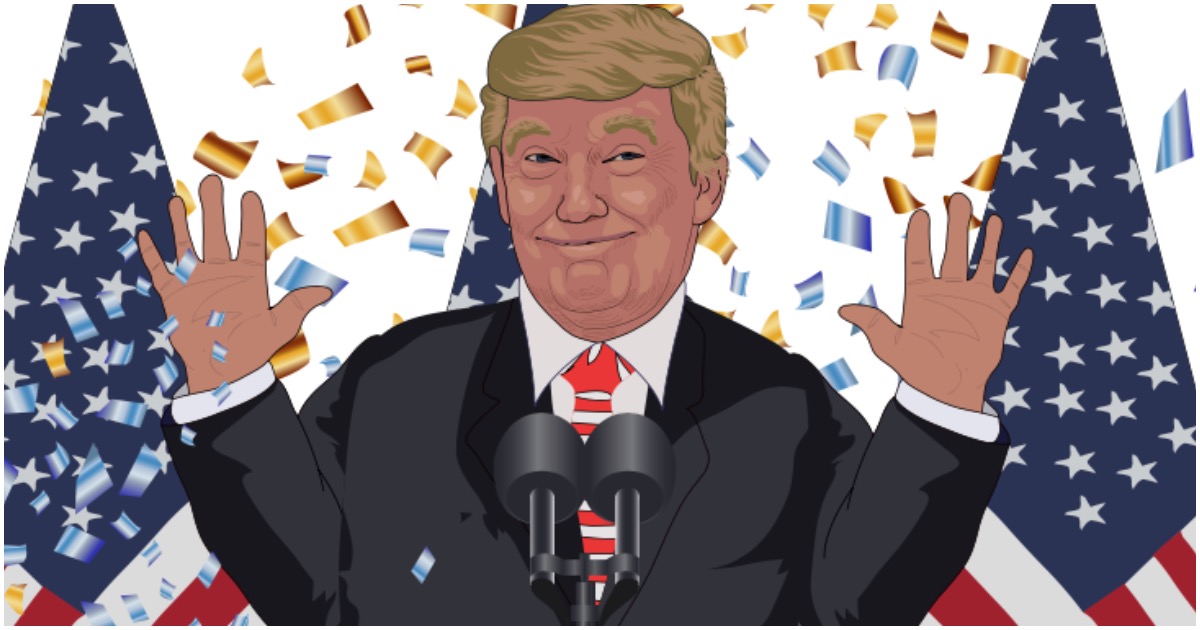 One thing that seems to go unnoticed about Donald Trump’s presidency is how he is reshaping the federal judiciary.

Now, the far-left Ninth Circuit Court of Appeals is set for a big league makeover.

Once Trump’s latest picks to the 9th Circuit, including Ken Lee and Dan Collins, are confirmed as expected and remaining vacancies are filled, 13 of the 29 active seats on the key appellate court will be filled with judges picked by Republican presidents. At this time last year, 16 judges on the 9th Circuit were appointed by Democrats, with only six chosen by Republicans.

45 is doing what he was elected to do. That’s why he’ll be re-elected next year.

You don’t necessarily have to be American to be granted constitutional rights.

Enter the Ninth Circuit, which drove that point home…

On Thursday, a unanimous three-judge panel of the U.S. Court of Appeals for the Ninth Circuit found that asylum seekers at the U.S.-Mexico border who fail their initial threshold of showing a “credible fear” of persecution in their home countries are entitled to a judicial appeal before they can be deported. The decision could severely undermine the Trump Administration’s efforts at securing the border and expeditiously deporting frivolous would-be aslyees in California and Arizona, which are both border states under the jurisdiction of the Ninth Circuit.

The bottom line is that POTUS Trump is winning.

He’s getting things done for the American people and making it clear that the United States is no longer Obama’s America; that she will no longer be plagued by far-left ideas.

Those days are done.

And the country is already better off because of it.