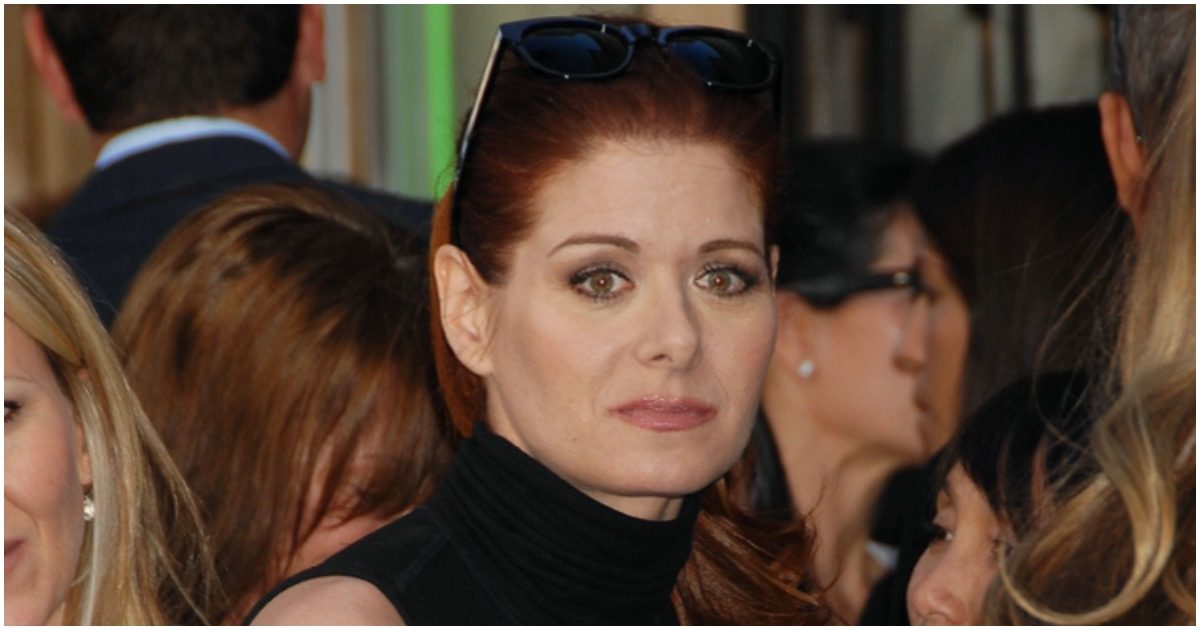 Democrats don’t hear themselves when they speak, and certainly don’t re-read tweets before pressing “send.” If Dems did listen to the words that come from their mouths, they’d be Republicans.

Actress Debra Messing is one of President Trump’s loudest critics. And because of that, she’ll get a pass for hurling a gay insult at POTUS.

There are definitely people with privilege in this world. And they are liberals.

Will & Grace star and LGBTQ advocate Debra Messing aimed a gay insult at President Donald Trump in a recent tweet, saying that she hopes he goes to jail where he will become “the most popular boyfriend” among the inmates.

AMERICA. THIS is a LEADER.@realDonaldTrump you are a weak, scared, stupid, inept, negligent, vindictive, narcissistic, criminal.

I hope you live a long life in prison where you become the most popular boyfriend to the all inmates. https://t.co/gn5maHZl1y

Like the rest of her liberal peers in Hollywood, Messing is too far left to see straight.