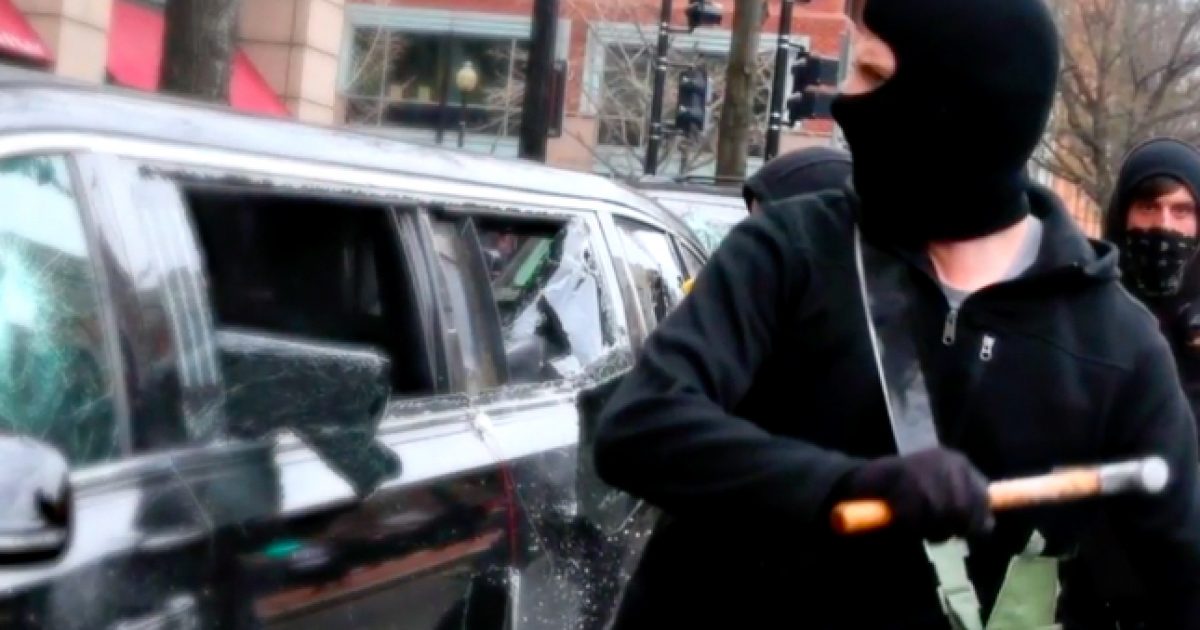 The severity of our political discourse these days could easily become a national security issue if we allow the overt radicalization of the left to continue unabated.

The midterm elections coming in just a few days are beginning to assume the role as flashpoint for whatever “resistance” goals currently exist out in the radical left’s ether.  The countdowns currently and constantly occupying space on our television screens are like a beacon to these political zealots, who likely have an unwritten ultimatum in their minds:  If the democrats don’t gain enough seats to push their impeachment dreams, all Hell will be breaking loose.

You can see it in the anticipatory tone of the mainstream media, who would stand to make massive revenue gains if they goad our nation into a New Civil War.

This terrifying time bomb is also being telegraphed by the radical left themselves, whose tactics for political “discussion” now include rampant antisemitism and the use of rotting animal carcasses.

Last weekend, a mural of Rep. Beto O’Rourke in Austin, Texas that featured the congressman as a superhero was vandalized with anti-Semitic messages by a local communist group.

On its Facebook page, which has 8,000 followers, the communist group shared a photo of the mural vandalized with words including, “Imperialist Pig” and “El Paso Gentrifier Supports Israel No Hero,” marked with the communist hammer and sickle logo.

This action comes on the heels of a similar message being disseminated regarding O’Rourke’s political rival Ted Cruz.

With only a few scant days left to control their constituents, the left seems hellbent on staying away from any sort of calming rhetoric, instead choosing to escalate their attacks on the President and the millions of Americans who support him.