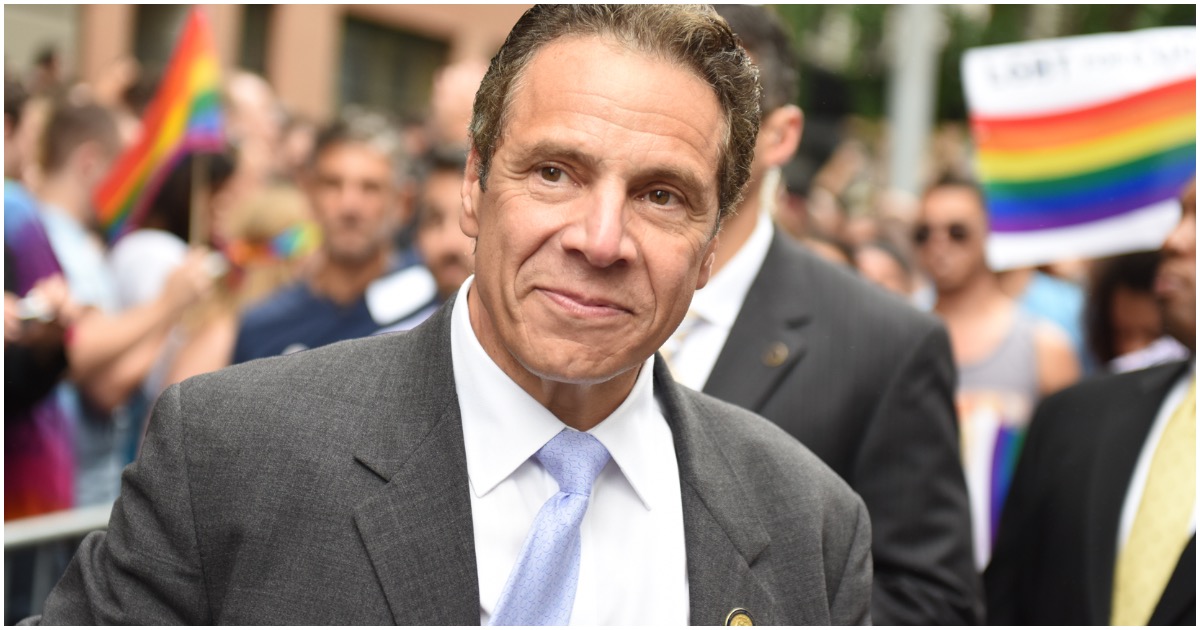 Have you ever thought the secret to happiness was higher taxes?

How about more government programs?

If yes, you are the exact reader coveted by “The New York Times.”

On this Christmas Day, many might be reflecting on the source of happiness, and concluding that it revolves around family and faith. But they’d be wrong . . . at least according to The New York Times.

Nope. Turns out the secret to happiness is . . . virtually unlimited government programs, and the high taxes to pay for them. The secret was uncovered by intrepid NYT reporter Patrick Kingsley in an article entitled, “It’s Cold, Dark and Lacks Parking. But Is This Finnish Town the World’s Happiest?”

The Finnish town in question is Kauniainen, and its mayor claimed the “happiest town” title after a UN study found Finland the world’s happiest country, and another study found Kauniainen’s residents to be the most satisfied in the country.

Read the full article at this link. It’s worth it.

Yeah, he’s one of those Democrats.

“There are people on the right that are going to want certain things. I don’t know if we have to give them a wall […] but we’re gonna have to sit down and negotiate.“

‘Awful’ NBC Blasted for ‘Worst New Yr’s Show Ever,’ & It’s All Due to Anti-Trump Host

GET READY: New Congress Will Look Into ‘Reparations’ for ‘Descendants of Slaves’