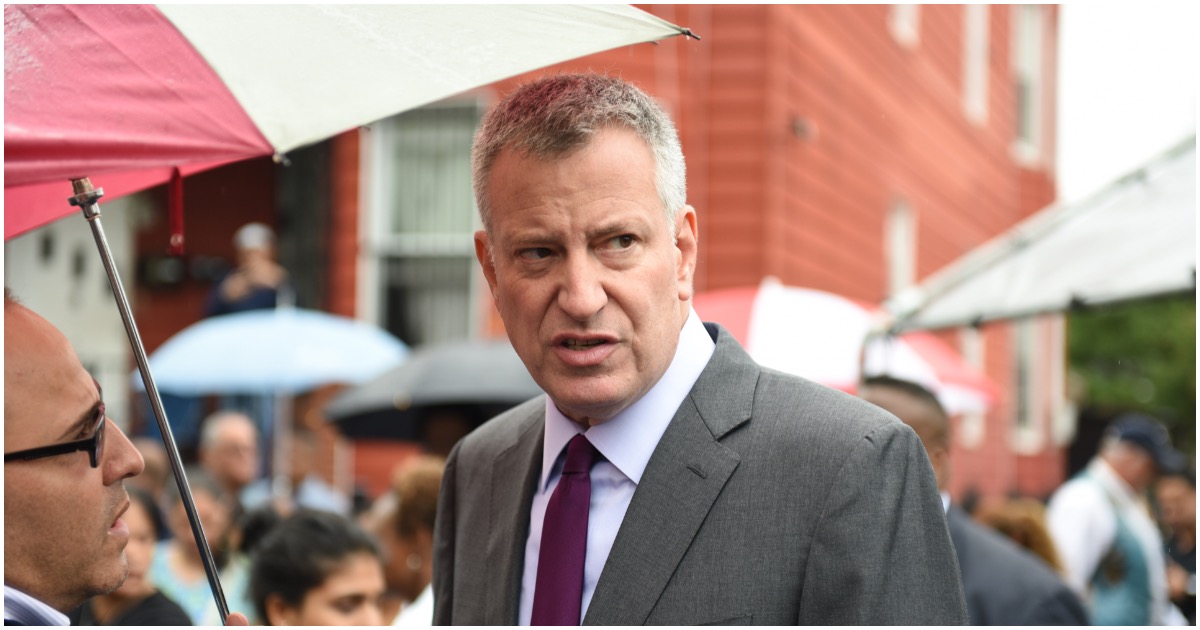 Are you a male?

Mayor Bill De Blasio, in June: “Pride Month is a time to celebrate how far we’ve come in the fight for equality, and re-affirm our commitment to protecting all New Yorkers from discrimination. This proposal will allow transgender and gender non-conforming New Yorkers to live with the dignity and respect they deserve, and make our City fairer.”

Generation Next: The Unlawful Cradle To Career Fascism Going On In The States
January 23rd, 2020 Sons of Liberty Media