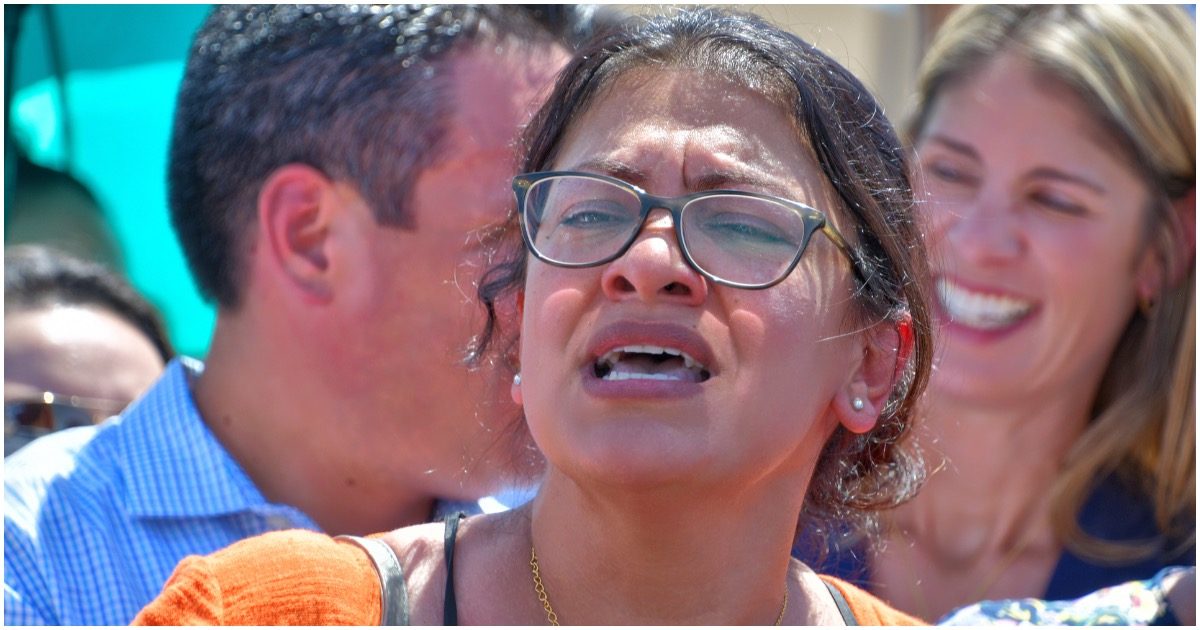 Rashida Tlaib, like all far-left radicals in America today, doesn’t care what facts and evidence show when it comes to black men being shot and killed by police officers. Never mind that nearly twice the amount of white men are killed by cops, that doesn’t move the needle for them.

Even though the latest high-profile police officer-involved killing of a minority involved a tussle, Tlaib doesn’t want her uninformed audience to know about it.

She needs her lemmings to remain in the dark and truly believe that all cops are patrolling the streets looking to kill blacks.

Far-left Rep. Rashida Tlaib (D-MI) was widely slammed online on Monday after she made arguably the most extreme far-left proposal of any notable public figure over the last year, calling for there to be “no more policing” and “incarceration” because the system “can’t be reformed.”

Tlaib’s remarks came after 20-year-old Daunte Wright was shot as he attempted to run from police who pulled him over on Sunday over expired license plate tags. Wright had a warrant out for his arrest for running from police and for a weapons charge. Police later said that the officer who shot Wright thought she was using her taser.

It wasn't an accident. Policing in our country is inherently & intentionally racist.

Daunte Wright was met with aggression & violence. I am done with those who condone government funded murder.

No more policing, incarceration, and militarization. It can't be reformed.

This woman needs some serious help.

It doesn’t get more explicit than this that Democrats want to abolish the police. https://t.co/GPYF9qkpmg