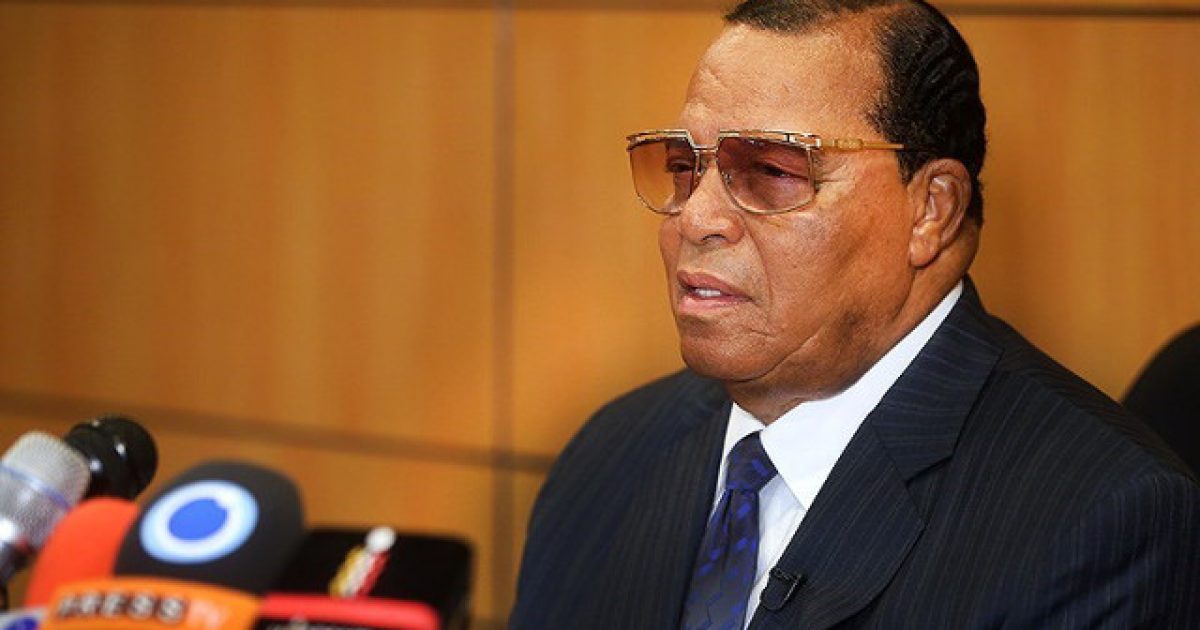 Once the dust settles tomorrow evening, and we raise a glass to a brief reprieve from the partisan bickering, one of the most lingering questions that we will face regarding the 2018 midterms will be one of informational access.

Our nation has long been touted as one of the freest in the world.  Our ethos from the onset was one of liberty and happiness, and not getting in each others’ ways when in pursuit of either.  When it comes to voting, this principle must stand, unmolested, at the very tip of the spear.  Our votes must matter, because without them, there is no such thing as freedom in America.

So we look now to the mainstream media, and the advent of internet bottlenecks such as Google, Facebook, and Twitter, whose power to re-educate or de-educate the American populace en masse is a terrifying reality of the world we live in.  At the snap of a finger, Facebook can cancel out some of the voices who are urging you to educate yourself on the issues, simply because that’s not what Facebook wants.

Google and Twitter are no saints, either, with the trio teaming up in recent months to silence some of the nation’s most polar voices…on both sides of the issues.

In the case of Twitter, their discriminatory actions against conservatives are being highlighted by their recent inaction when it comes to the always controversial Louis Farrakhan.

The moment took place Sunday during his trip to Iran in which he declared his solidarity with the world’s leading state sponsor of terrorism against America, which he condemned for sanctioning Iran and for its support for Saudi Arabia, Algemeiner reports.

“Today, I warn the American government that sanctioning Iran is a big mistake,” he said during a meeting with Iran’s Expediency Council Sec. Mohsen Rezaei, according to Iranian news agency Mehr.

You would certainly expect that this sort of hate speech would quickly have you banned from platforms such as Twitter, right?

As of this writing, Farrakhan and his 380,ooo followers are merrily going about their business on the internet, discussing their fondness for a man who has literally evoked the death of every single American…this week alone.

Twitter apparently has much bigger fish to fry in Alex Jones – the zany conspiracy theorist who espouses daily regarding reptilian shapeshifters and MK Ultra programming.