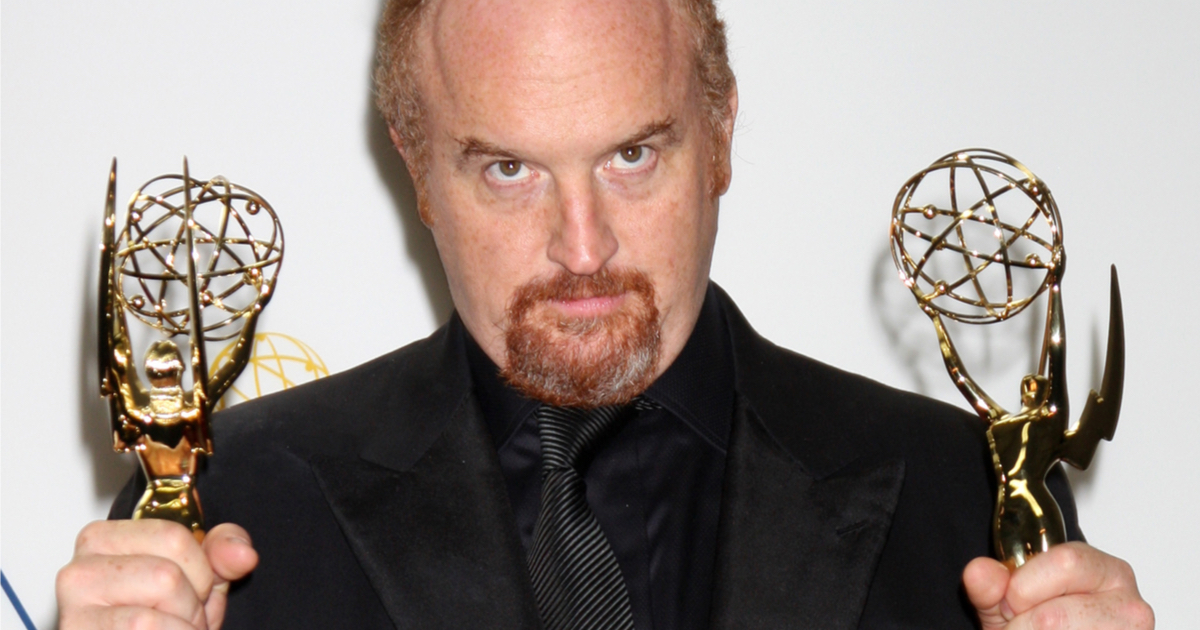 Louis CK was once heralded as the best in American comedy. These days he is not so celebrated. And now, while trying to field some new material, the comedian went off on the victims of the Parkland shooting bringing condemnation down upon him.

According to Fox News, the 51-year-old comedian tried out some new material slamming today’s generation as “boring” and too PC.

But some of the 51-year-old comedian’s new material also took after the Parkliand kids.

“I don’t know. They testified in front of Congress, these kids,” Louis C.K. says. “Like, what the f***. What are you doing? You’re young. You should be crazy. You should be unhinged, not in a suit saying, ‘I’m here to tell’… f*** you. You’re not interesting cause you went to a high school where kids got shot. Why does that mean I have to listen to you? How does that make you interesting? You didn’t get shot. You pushed some fat kid in the way and now I got to listen to you talk?”

Left-winger Fred Guttenberg, who lost his daughter to the Parkland murderer, slammed CK.

“To anyone who knows Louis CK, please deliver this message for me. My daughter was killed in the Parkland shooting. My son ran from the bullets,” Guttenberge tweeted. “My wife and I deal with loss everyday. Why don’t you come to my house and try out your new pathetic jokes?”

To anyone who knows Louis CK, please deliver this message for me. My daughter was killed in the Parkland shooting. My son ran from the bullets. My wife and I deal with loss everyday. Why don't you come to my house and try out your new pathetic jokes? https://t.co/tZI9ThSciR

Of course, the comedian came under a cloud late last year when he admitted that he had sexually harassed several women in the comedy business.

CK fell from the top of the comedy heap and is now shunned by the whole industry.

The comedian lost every job he had and has been desperately trying to regain his standup career by appearing without notice at various comedy venues, mostly in New York City.

Hillary Clinton’s Sad Final Post of the Year: 2018 Was A ‘Dark Time For Our Country’