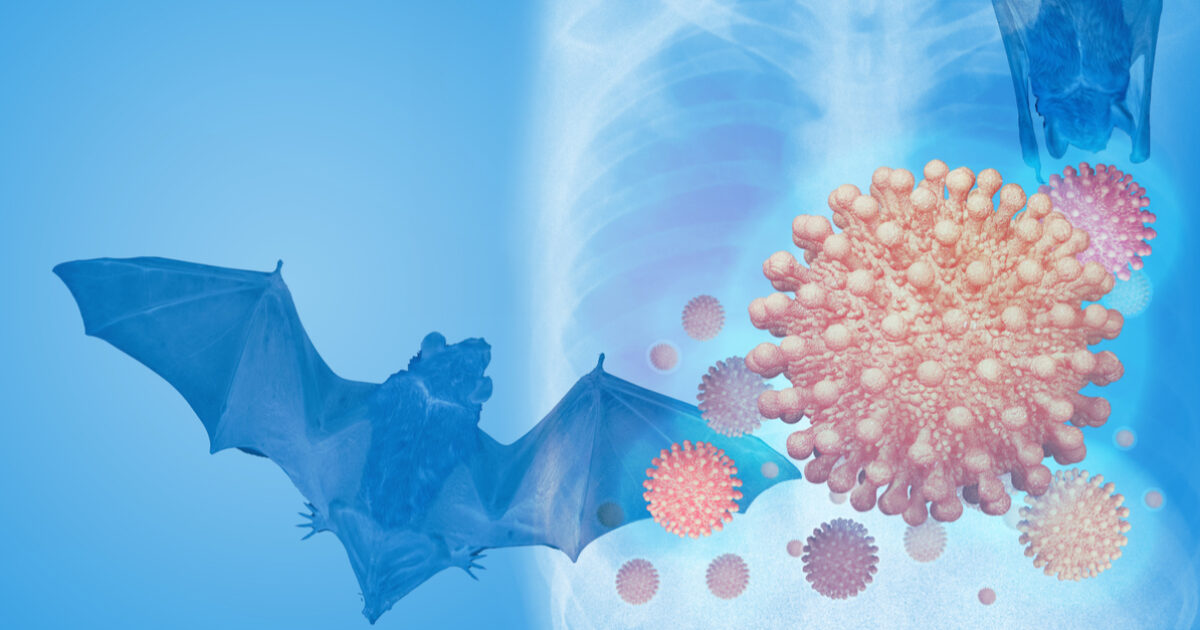 From the very moment that COVID-19 began spreading in Europe, the world knew that something was wrong.  China had lied, and wildly, about the severity of the disease and it contagiousness, leaving the rest of the world to be caught off-guard by the emerging virus.

One possible reason for this could have been China’s stubborn nature and their unwillingness to admit to anything that paints them in a poor light.  But, another far more insidious possibility was that this virus was just some crossover infection from bats to humans, as Beijing had claimed.  There were very real fears early in the pandemic that this could have been some sort of viral weapon leaked from a lab.

That latter theory has been gaining steam again in recent weeks, with House Intelligence Committee members speaking on the possibility just days ago.

Now, one of the nation’s top epidemiologists is jumping on the bandwagon as well.

Dr. Anthony Fauci reversed course May 11, claiming he is “not convinced” the Chinese coronavirus developed naturally and that its origins merit investigation.

“No, actually. … No, I’m not convinced about that. I think that we should continue to investigate what went on in China until we find out to the best of our ability exactly what happened,” Fauci said during an interview when a PolitiFact reporter asked, “There’s a lot of cloudiness around the origins of COVID-19 [Chinese coronavirus] still, so I wanted to ask, are you still confident that it developed naturally?”

Chinese officials have suggested that the virus first made the leap from bats to humans at a wet market in Wuhan, but concerned individuals have repeatedly pointed out that a nearby virology lab just happens to specialize in bat-borne coronavirus strains…a coincidence that some simply cannot ignore.

Most Americans Feel Positive About American Anthem, Except for Blacks