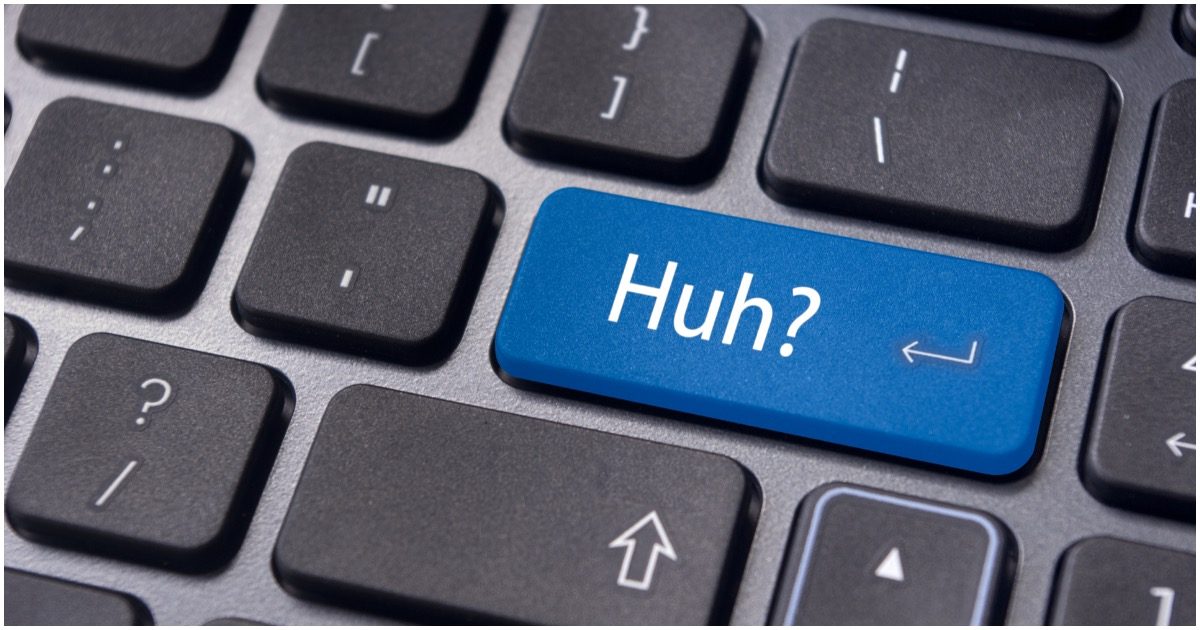 The president of the United States earns $400,000 for every year in the White House. You’d think nobody else in government would take home more than the most powerful man in the world, right?

Dr. Anthony Fauci pulled down the largest salary of any taxpayer-funded federal employee in 2019, surpassing even the salary of the president of the United States.

Fauci, 80, the director of the National Institute of Allergy and Infectious Diseases, made $417,608 in 2019, which is the last year records are available, according to information obtained via FOIA and reported by Forbes.

The best thing you’ll see all day is this flashback from baseball’s opening day, last July.

Fauci threw out the first pitch in DC.

It quite literally might be the worst first pitch of all-time.