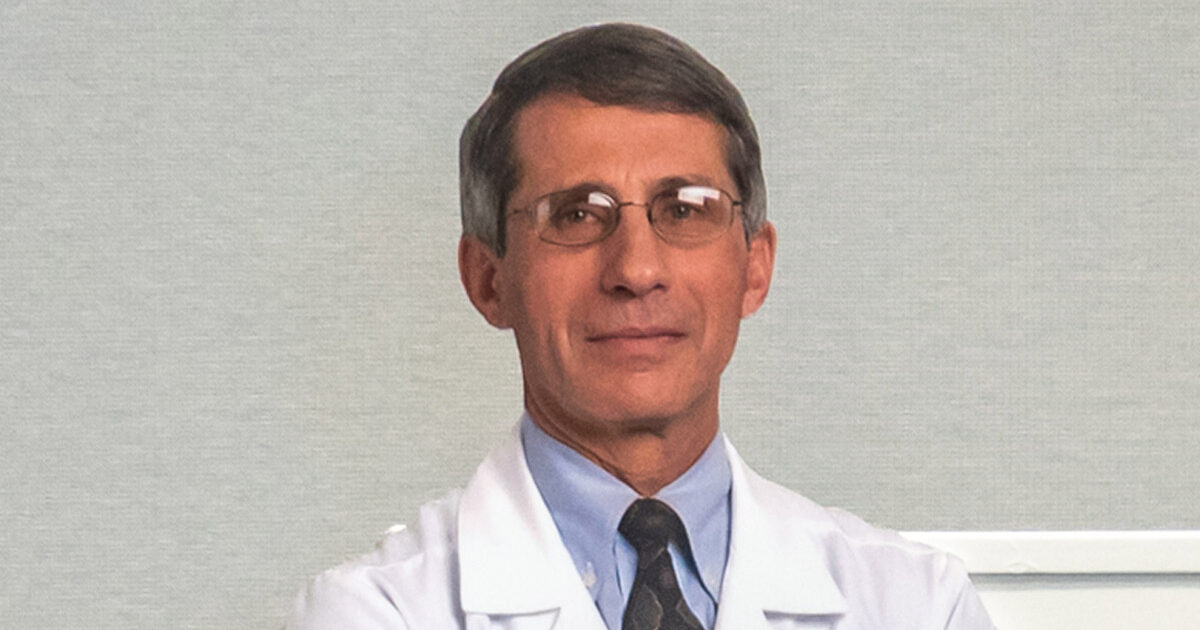 According to Dr. Anthony Fauci’s newly released emails, he was warned that the coronavirus seemed to be engineered in China, but he ignored the warmings.

Fauci’s emails were released after a Freedom of Information Act request and what we now know shows that Fauci engaged in one lie after another throughout this crisis.

One is particularly tell. Per National Pulse:

Kristian Andersen – the head of the Andersen Lab at Scripps Research Institute in California – told Dr. Fauci in late January 2020 that “unusual features” of the COVID-19 virus led him to believe it was “potentially engineered.”

Kristian Andersen – the head of the Andersen Lab at Scripps Research Institute in California – told Dr. Fauci in late January 2020 that “unusual features” of the COVID-19 virus led him to believe it was “potentially engineered.”

The email was sent months before Fauci began attacking people for claiming that the flu was engineered in China.

In fact, Andersen is a government-funded scientists backed by Fauci’s own colleagues at the National Institutes for Health (NIH).

“On a phylogenetic tree the virus looks totally normal and the close clustering with bats suggest that bats serve as the reservoir. The unusual features of the virus make up a really small part of the genome (<0.1%) so one has to look really closely at all the sequences to see that some of the features (potentially) look engineered.”

While Anderson later changed his mind on the topic, the email does prove that Fauci was told by reputable people that the virus was suspicious.

Yet, Fauci ignored the warning.

VIDEO: Teen Girl Shoves Bear Off Balcony After it Attacks Her Dogs