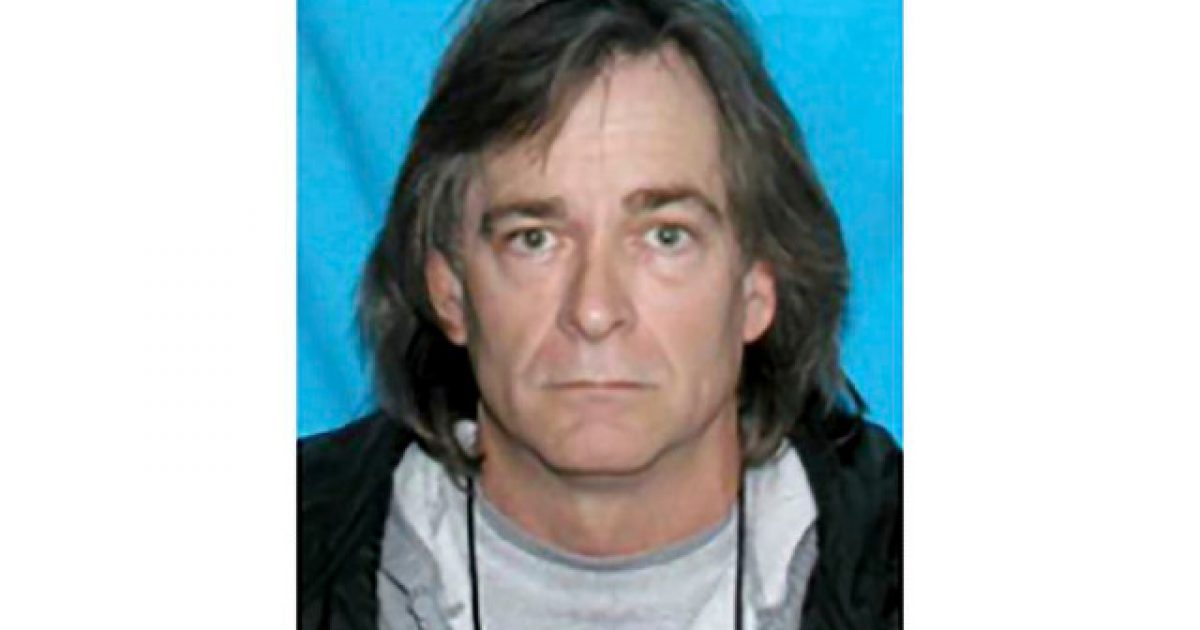 The Federal Bureau of Investigation has announced that they have confirmed the identity of the Nashville bomber as Anthony Warner. Warner was 63-years-old.

“Based on the evidence that we got at this point, we’ve come to the conclusion that an individual named Anthony Warner is the bomber,” U.S. Attorney Don Cochran revealed, going on to add that Warner died in the explosion.

The explosion left at least three people hospitalized and 41 businesses damaged — perhaps most significantly an AT&T facility adjacent to where the RV that exploded was positioned. The blast caused outages in parts of Tennessee, Alabama, and Kentucky and affected services ranging from residential phones to 911 services.

Tennessee Bureau of Investigations Director David Rausch acknowledged the “collaborative effort” that took place to conduct the investigation and the “agents, analysts, and scientists that have been assisting in this investigation from the start.”

Rausch said Warner’s identity was confirmed based on DNA testing conducted from human remains found at the crime scene and a sample taken from a vehicle used by Warner. “At approximately midnight Central Time, forensic scientists with TBI confirmed a match of the DNA at both locations belonging to the person of interest in this case,” Rausch said. “TBI continues to support this ongoing investigation.”

FBI Agent Doug Korneski said that the FBI is still following up on additional leads, but clarified that they have not found any additional evidence to suggest that any other people were involved in the planning or the execution of the bombing.

“We’re still following leads right now,” he said. “There is no indication that any other persons were involved. We reviewed hours of security video surrounding the recreational vehicle as well. We saw no other people involved around that vehicle.”

Investigators were able to use a vehicle identification number to trace the RV used in the explosion back to Warner. DNA test results from a member of Warner’s family helped confirm the match quickly.

As of now, Warner’s motives for the bombing are unclear, though there is some speculation floating around that he was paranoid about 5G technology.