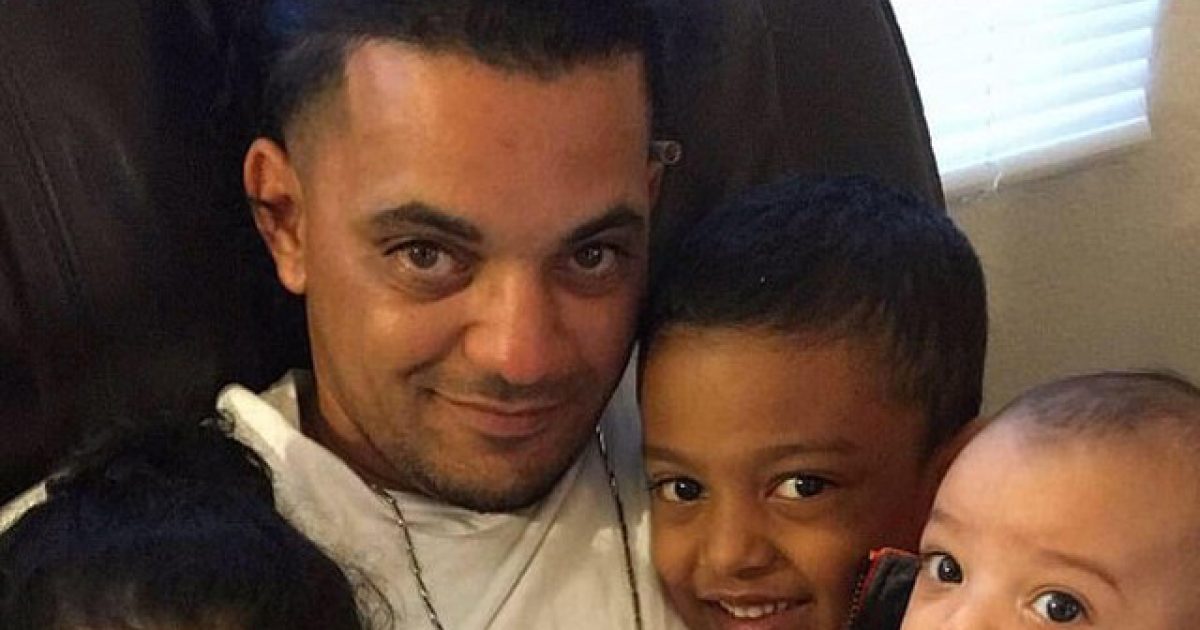 FBI agents arrested an Iraqi refugee living here in the United States earlier this week after he built several bombs in Las Vegas that he was planning to use in a terrorist attack here on U.S. soil.

Ahmad Suhad Ahmad’s arrest was the result of a sting operation put together by federal law enforcement agents who went undercover and gained Ahmad’s trust. He then showed them how to construct a C-4 bomb, which is what led to the bust.

Ahmad, who reportedly arrived in the U.S. from Iraq over a decade ago, reportedly wrote on Facebook, “I stand with Refugees.” The Daily Mail reports:

According to the paperwork filed at the US District Court in Tuscon, Arizona, Ahmad, is also accused of teaching ‘the making and use of an explosive, destructive device, or weapon of mass destruction’, to another person between March and April, 2017.

He allegedly provided an undercover FBI operative with homemade bomb recipes and taught them how to construct ‘remote-detonating bombs’.

Ahmad told a confidential FBI source how to detonate a bomb using a cell phone with a removable battery – a trick he said he learned during the war in Iraq, the papers allege.

The undercover agents said that Ahmad taught them how to build a car bomb at his apartment in Tucson and met with them multiple times to discuss logistics.

The document goes on to reveal that Ahmad first told a source back in December of 2016 that he could put together detonating bombs and provided instructions in Arabic on his cell phone, along with a picture of explosive material.

Ahmad later explained to the undercover agents what he was doing while building the first bomb device. He then guided an agent in building a second device, explaining how the bomb worked.

What do Americans Really Think About NBC Firing Megyn Kelly? New Poll has the Answer.