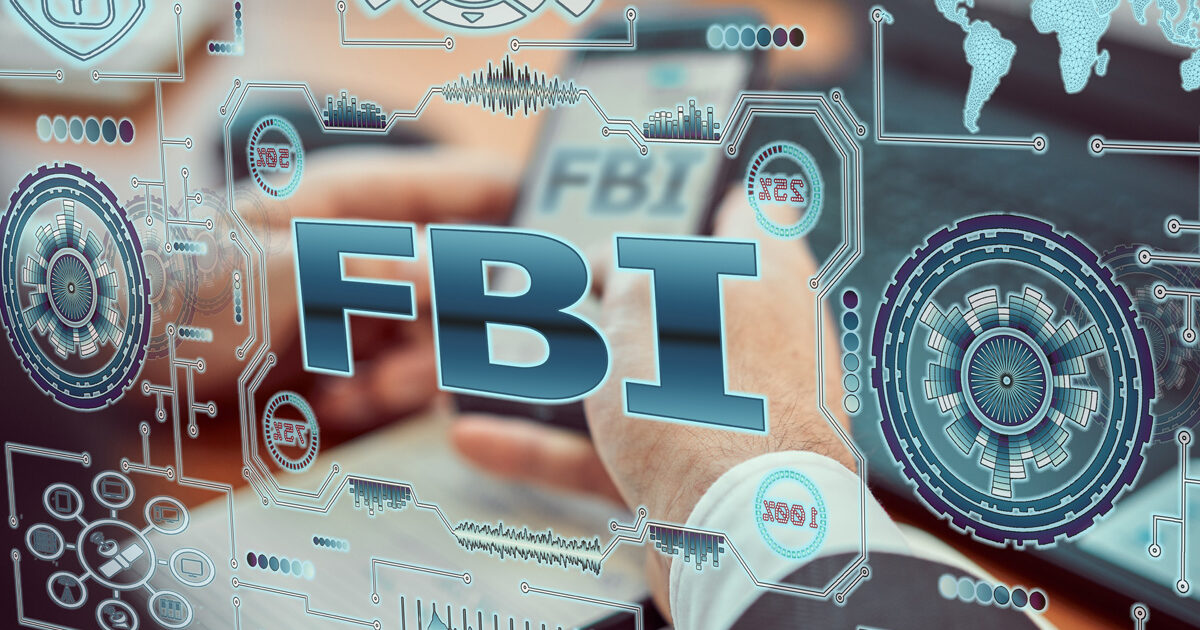 It has taken four long years, but the corrupt Federal Bureau of Investigation has FINALLY admitted that the 2017 attack on Republican congressmen during a baseball practice in Virginia was an act of domestic terrorism.

The FBI has spent the last four years boldly denying that Bernie Sanders operative James Hodgkinson was acting as a domestic terrorist when he began shooting at Republican congressmen with the intent to kill as many of them as he could. Now, though, the Bureau has very quietly reversed course and has labeled the attack for what it was all along; an act of terrorism.

Until last week, the FBI continued under the dubious claim that Hodgkinson was only perpetrating “suicide by cop” because when he opened fire, he was shut down by several police officers before he could actually kill anyone.

This was always a flat out lie.

I say the determination was made quietly because the FBI made no announcements of this new determination, but only made it clear in a 40-page report on the incident.

According to the Washington Examiner:

The revelation appears in the middle of an appendix on page 35 of a 40-page FBI-DHS report released on Friday titled “Security Strategic Intelligence Assessment and Data on Domestic Terrorism.” In a section describing approximately 85 different “FBI-Designated Significant Domestic Terrorism Incidents in the United States from 2015 through 2019,” the Alexandria baseball field shooting appears, with the FBI categorizing the perpetrator as a “Domestic Violent Extremist” and describing the incident thusly: “An individual with a personalized violent ideology targeted and shot Republican members of Congress at a baseball field and wounded five people. The subject died as a result of engagement with law enforcement.”

In June 2017, James Hodgkinson, a man from Illinois who was living out of a van in Alexandria, opened fire at Eugene Simpson Stadium Park after asking GOP Rep. Jeff Duncan, who was leaving practice early, if the players were Republicans or Democrats. Hodgkinson struck Scalise in the hip, hit lobbyist Matt Mika in the chest, and injured two U.S. Capitol Police officers, Crystal Griner and David Bailey. Scalise nearly bled to death and required multiple surgeries before returning to Congress.

Hodgkinson, an avid liberal and supporter of Democratic presidential primary candidate and Vermont Sen. Bernie Sanders, was killed by law enforcement. He had posted on Facebook that “Trump is a Traitor. Trump Has Destroyed Our Democracy. It’s Time to Destroy Trump & Co.” and joined other groups such as “Terminate The Republican Party” and “Join The Resistance Worldwide!!”

The FBI shied from properly calling the attack an act of domestic terror because it wanted to cover for the Democrat Party and did not want one of the party’s operatives labeled as a terrorist.

But the Bureau has finally stopped lying.