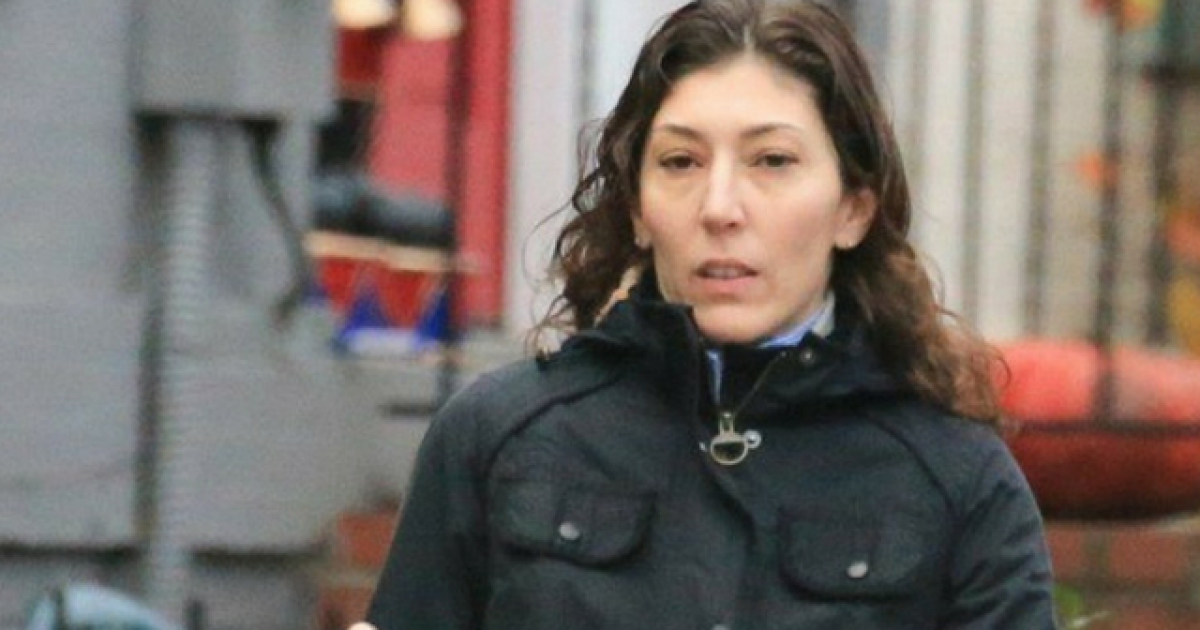 As the nation waited with baited breath to finally hear from Lisa Page, the FBI lawyer and lover of Peter Strzok, who was the recipient of Strzok’s text message pledges to prevent the Trump presidency somehow, Page decided to bail.

Town Hall reports that Page was expected to testify before the House Judiciary and Oversight Committee on Wednesday after being served with a subpoena, but she failed to show, claiming she wasn’t “given enough time” to prepare for the hearing.

“Through her actions and words, Lisa has made it abundantly clear that she will cooperate with this investigation. There is no basis for claims that Lisa has anything to hide or is unwilling to testify. The [House Judiciary and Oversight] Committees’ bullying tactics here are unnecessary. We expect them to agree to another date so that Lisa can appear before the committees in the near future,” Page’s attorney, Amy Jeffrees said in a statement.

Jeffrees had warned ahead of the hearing that Page might not show up:

JUST IN: Lisa PAGE's attorney says she *may not* appear for a congressional deposition Wednesday because the committee hasn't provided enough info about the scope of her testimony (among other things).

Page had been subpoenaed at her home by U.S. Marshalls after he lawyer rejected an electronic subpoena from Congress.

Chairman of the House Judiciary Committee, Bob Goodlatte, who issued the subpoena, is not buying Page and her attorney’s statement.

“It does appear apparently Lisa Page has something to hide,” he told Fox News on Wednesday, adding she could be held in contempt of Congress as early as Friday.

As the Committee gears up for Peter Strzok’s testimony on Thursday, President Trump took the opportunity to slam Attorney General Jeff Sessions for Page’s failure to appear:

As I head out to a very important NATO meeting, I see that FBI Lover/Agent Lisa Page is dodging a Subpoena & is refusing to show up and testify. What can she possibly say about her statements and lies. So much corruption on the other side. Where is the Attorney General? @FoxNews

It’s time both these notorious texters answer for their actions.