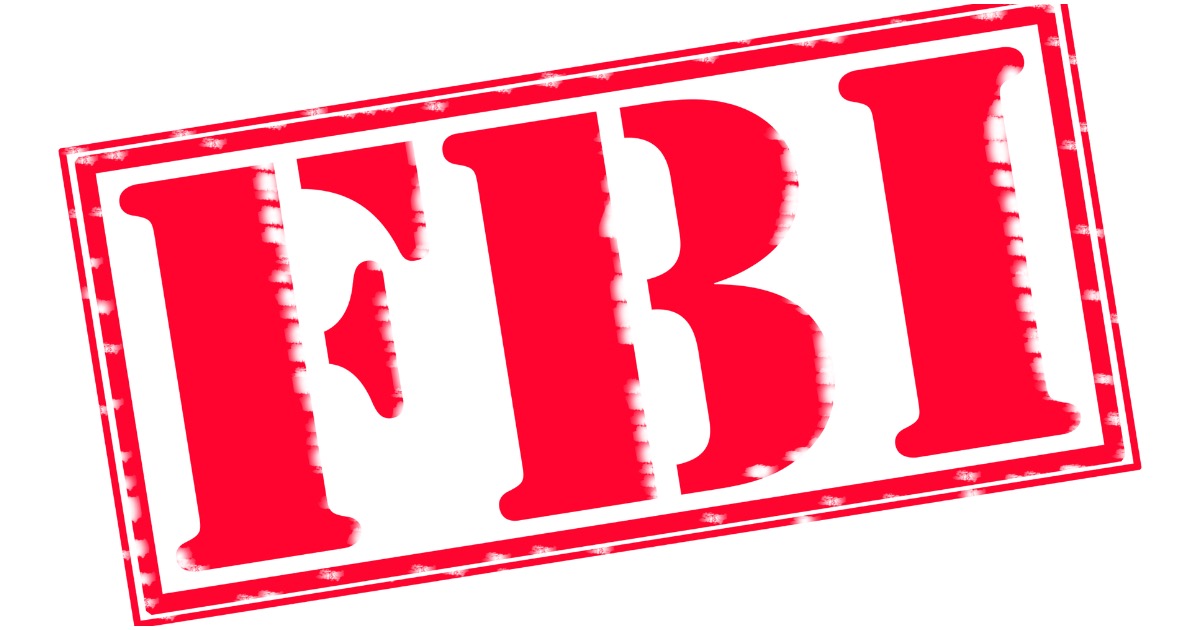 Just because Jussie Smollett was let off the hook doesn’t mean he’s free just yet.

The FBI has now decided to further delve into the hate crime hoax.

They’re curious, like the rest of the nation, how Smollett could walk free after committing such a heinous crime.

BREAKING: Two law enforcement officials briefed on the matter tell @ABC the FBI is *reviewing* circumstances surrounding dismissal of criminal charges against Jussie Smollett. ABC News is told this is not an investigation. It is a "review" or "inquiry".

All 16 felony disorderly conduct counts against Smollett for allegedly lying to police were dropped Tuesday in exchange for community service and forfeiture of his $10,000 bond payment. A hearing Wednesday to expunge his criminal record has been delayed.

In other words, this story is far from being told.

Jussie may never have to serve hard time, but there’s still a decent chance he could be in some very big trouble.

The bottom line is that Smollett lied to law enforcement officials, as well as the nation when he appeared with Robin Roberts on ABC.

How he got off with only a community service charge is bush league, at best.

Jussie needs to be made an example of to discourage future hate crime hoaxers.

A man said to be a co-conspirator in the Avenatti fraud scheme is the celebrity lawyer of Smollett, former quarterback Colin Kaepernick, Michael Jackson, and many others.

On CNN’s website, Geragos is listed as “a legal analyst for CNN.”

Former Obama Cabinet Member Stabs Dems In the Back, Says There IS Crisis At the Border