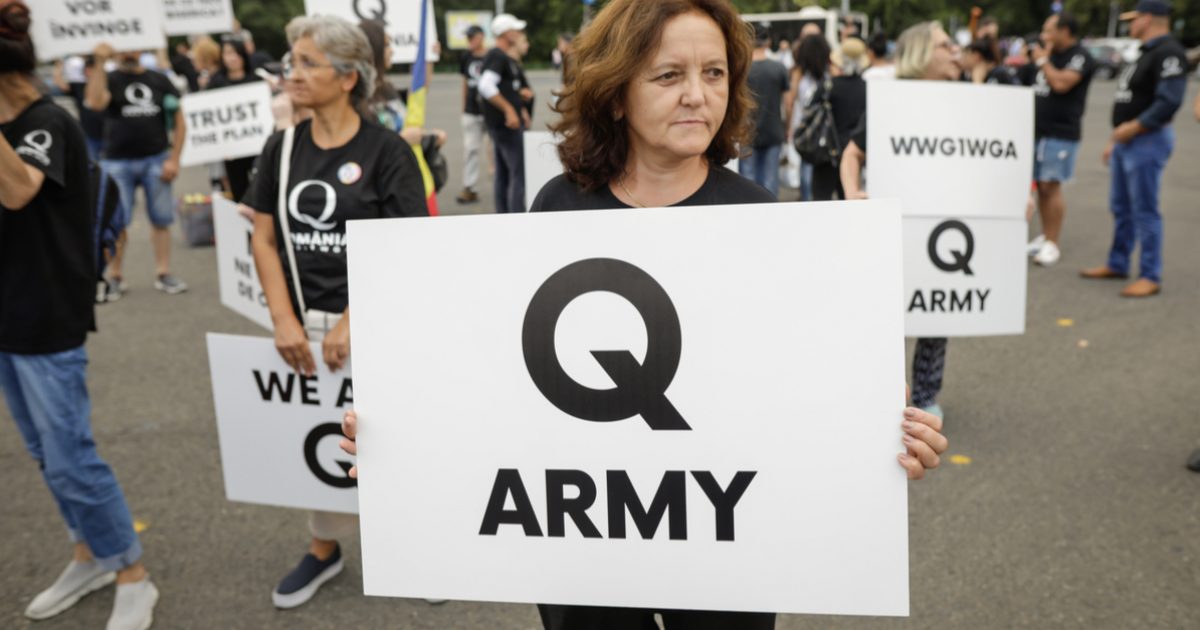 There seems to be a very obvious fight brewing over the verbiage used to describe Trump supporters, the events of January 6th, and the MAGA movement as a whole these days, and there is little doubt that those with political power are using their sway to move the needle as well.

This includes the Biden administration, who not only suggested that those individuals who entered the Capitol on January 6th were “domestic terrorists” in line with Timothy McVeigh, but now the FBI is adding fuel to the left’s paranoia by suggesting that researchers of the QAnon conspiracy theory are ripe for violence.

“We assess that some DVE adherents of QAnon likely will begin to believe they can no longer “trust the plan” referenced in QAnon posts and that they have an obligation to change from serving as “digital soldiers” towards engaging in real world violence — including harming perceived members of the “cabal” such as Democrats and other political opposition — instead of continually awaiting Q’s promised actions which have not occurred,” the FBI said.

Other Q adherents will disengage from the movement, given the administration change, especially given the large removal of Q accounts and groups from mainstream social media sites, and “and the failure of long-promised QAnon-linked events to materialize,” the FBI said.

The vilification of Trump supporters, (both mainstream and fringe individuals), has been an overt strategy of the Democratic Party as of late, as they hope to temper his electoral pull in the coming midterms and again in 2024.