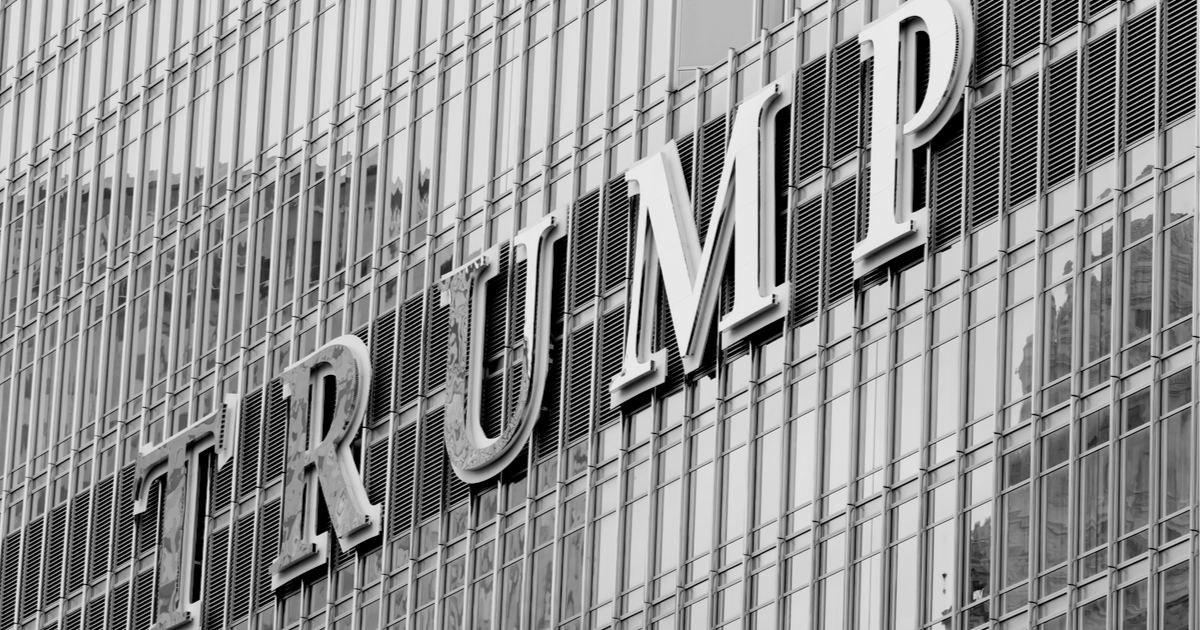 President Donald Trump has had an exciting week, albeit for all of the wrong reasons.

The pressure continues to mount for Special Counsel Robert Mueller, whose investigation is at risk of being curtailed by acting Attorney General Matthew Whitaker.  This has moved things along at a swifter pace in recent days, as the former FBI chief continues to circle the President with his net.

Then, just earlier today, the President was blindsided by the fact that former attorney Michael Cohen would be pleading guilty to charges of misleading Congress in the Russia investigation.

To top it all off, a law firm with deep ties to the Trump real estate behemoth has been raided by federal agents.

Federal agents showed up unannounced at the City Hall office of Finance Committee Chairman Ed Burke, kicked everyone out and papered over the windows Thursday morning.

The nature of their visit was not known, but Ald. Burke (14th) has dodged dozens of federal investigations over five decades in Chicago politics.

About 15 agents had arrived at City Hall about 7:30 a.m., bringing their own boxes. Some then went across the street to the underground parking garage at the Daley Center to find Burke’s car, but it wasn’t there.

Now for the kicker:

Dan Burke is leaving the legislature after losing to a little-known candidate backed by Jesus “Chuy” Garcia; that campaign was dominated by Ed Burke’s property-tax reduction work for the tower along the Chicago River bearing the name of Donald Trump.

There has been no official word as of yet as to what the nature of this investigation was, or whether or not it has anything to with President Trump.

POTUS, Peeved About Ukraine, Tells Putin That Pow-Wow is KAPUT!

The useless COVID face mask is not about health, it is about forcing a “culture of silence, slavery, and social death.” ~ Donald Trump
August 3rd, 2020 Powdered Wig Society