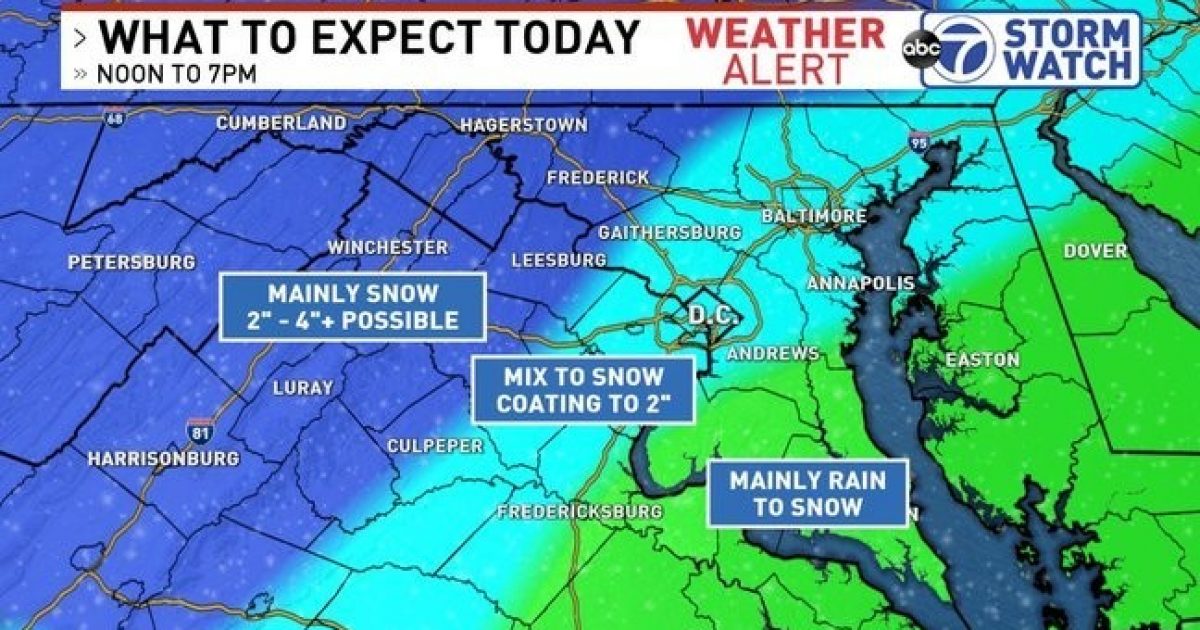 If you want to know just how frivolous Washington, D.C. really is, how badly they waste time, money, and resources, just check out the havoc one inch of snow causes folks.

Apparently, according to new reports, the government is going to close up shop early on Tuesday amid the possibility of one inch of snowfall.

“Employees of Federal offices in the Washington, DC area are authorized for early departure,” the Office of Personnel Management said in a notice to staff. “Employees should depart 4 hours earlier than their normal departure time and may request UNSCHEDULED LEAVE to depart prior to their staggered departure time. All employees MUST DEPART at no later than 1:00 pm at which time FEDERAL OFFICES are CLOSED.”

Temperatures are expected to drop in Washington, D.C. as the day progresses, with periods of light rain and show expected in the afternoon. Overall, forecasts predict 1-3 inches of accumulated snow.

In addition to the government closures, several schools throughout the metropolitan region shut down entirely for the say, and many others were scheduled for early releases.

While the current forecasts are calling for a ridiculously small amount of snow, the D.C. area has experienced massive snowstorms in recent years, with one back in 2016 dumping over 17 inches on our nation’s capitol back in January of 2016.