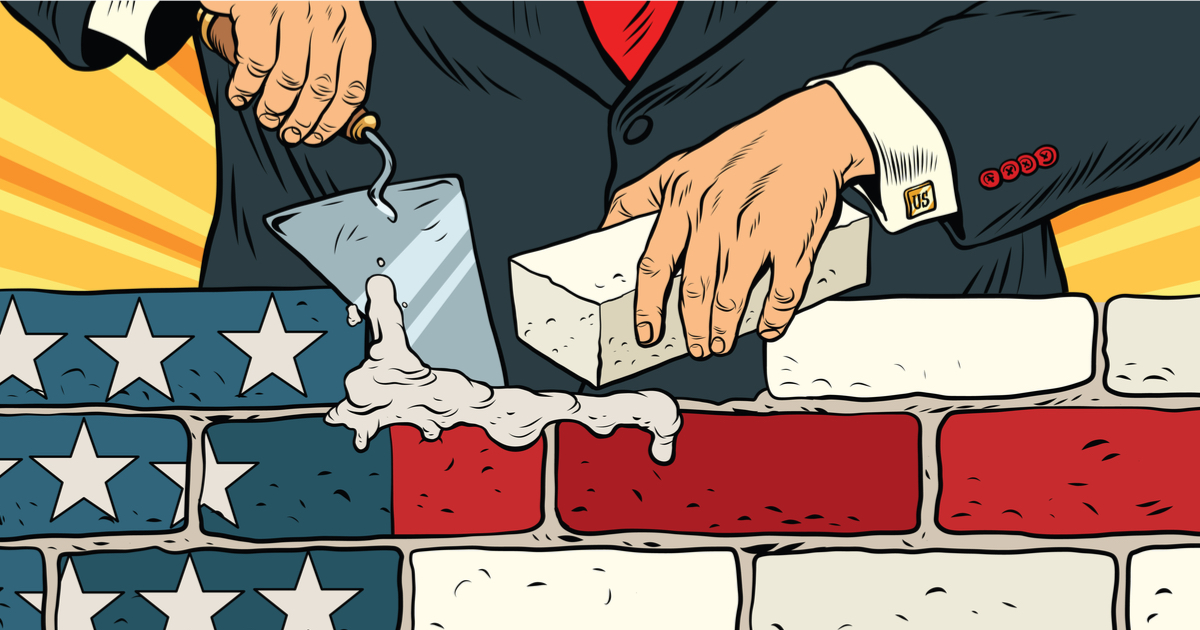 From the very moment that Donald Trump stepped onto the political scene in America, the southern border was on the top of his list of priorities.

Trump has long recognized that our immigration system is broken, and his hopes to build a “big, beautiful” wall on the southern border show that.  Of course, the democrats have insisted that this physical barrier is unnecessary and possibly even racist, in a bit of resistance rhetoric that flies directly in the face of their own previous views on the matter.

The President insists that the border wall will help funnel would-be asylum seekers and immigrants to safer, legal access to America, eliminating the dangerous, cross-desert journey that many face.

A federal judge today has thrown another wrench in the gears of the President’s plan today, however.

A federal judge in California has blocked President Donald Trump from building sections of his long-sought border wall with money secured under his declaration of a national emergency.

His order applies to two planned projects to add 51 miles of fence in two areas.

The fight over border wall funding could easily find its way to the Supreme Court, given how adamant the administration has been regarding the subject.

GOP Rep. Blows the Doors Off Russia Probe, Says HAIR-RAISING Info Is About to Drop [Watch]