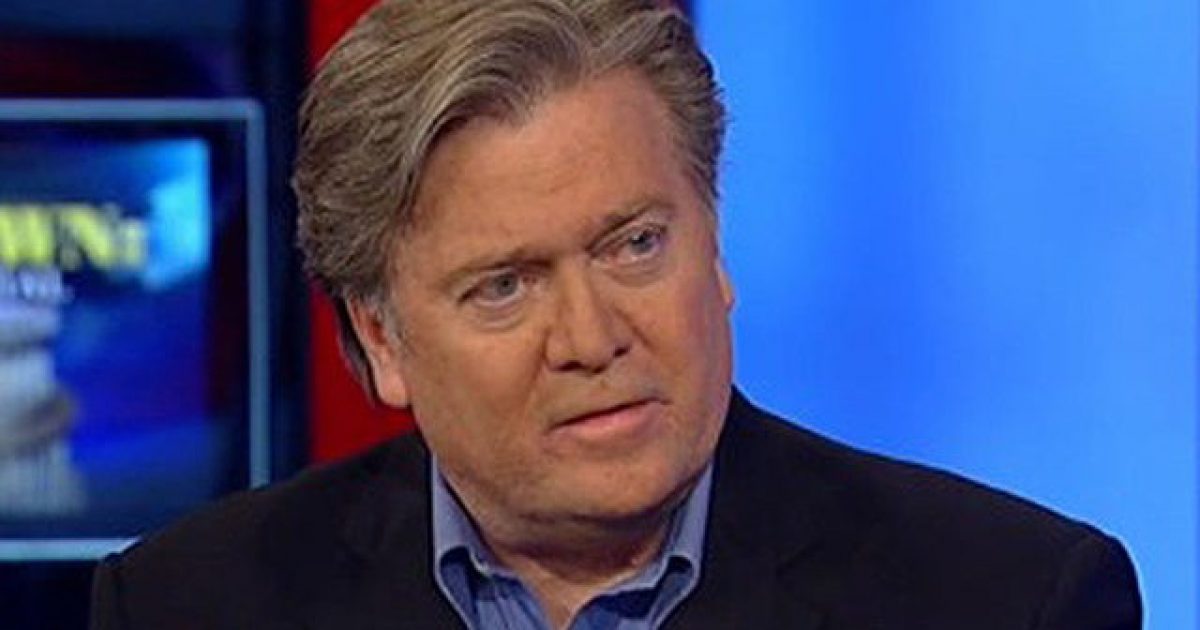 On Tuesday, a federal judge in New York has dismissed an indictment against former Donald Trump adviser Steve Bannon.

Federal prosecutors were upset when President Trump pardoned his former campaign advisor and insisted that throwing out the indictment “could have a broader effect than the pardon itself, among other things potentially relieving Bannon of certain consequences not covered by the pardon,” the Associated Press reported.

But US District Judge Analisa Torres, an Obama appointee, dismissed the indictment despite the pleas from the prosecutors.

Of course, the Obama judge did not pass up an opportunity to slam Trump and Bannon.

Torres said that her dismissal of the charges did not mean Bannon is innocent: “To the contrary, from the country’s earliest days, courts, including the Supreme Court, have acknowledged that even if there is no formal admission of guilt, the issuance of a pardon may ‘carr(y) an imputation of guilt; acceptance a confession of it,” she wrote.

But Bannon’s lawyer noted that Bannon is innocent. “Mr. Bannon has never been found guilty of anything, and he’s not guilty,” attorney Costello said.

The dismissal Tuesday came in a written decision by U.S. District Judge Analisa Torres. She said it wasn’t the practice of the Manhattan federal courts to remove a defendant from a case’s docket without resolving the indictment. Bannon, Trump’s former chief strategist, had pleaded not guilty to charges alleging he and three others defrauded donors in a $25 million fund to build a wall along the nation’s southern border.