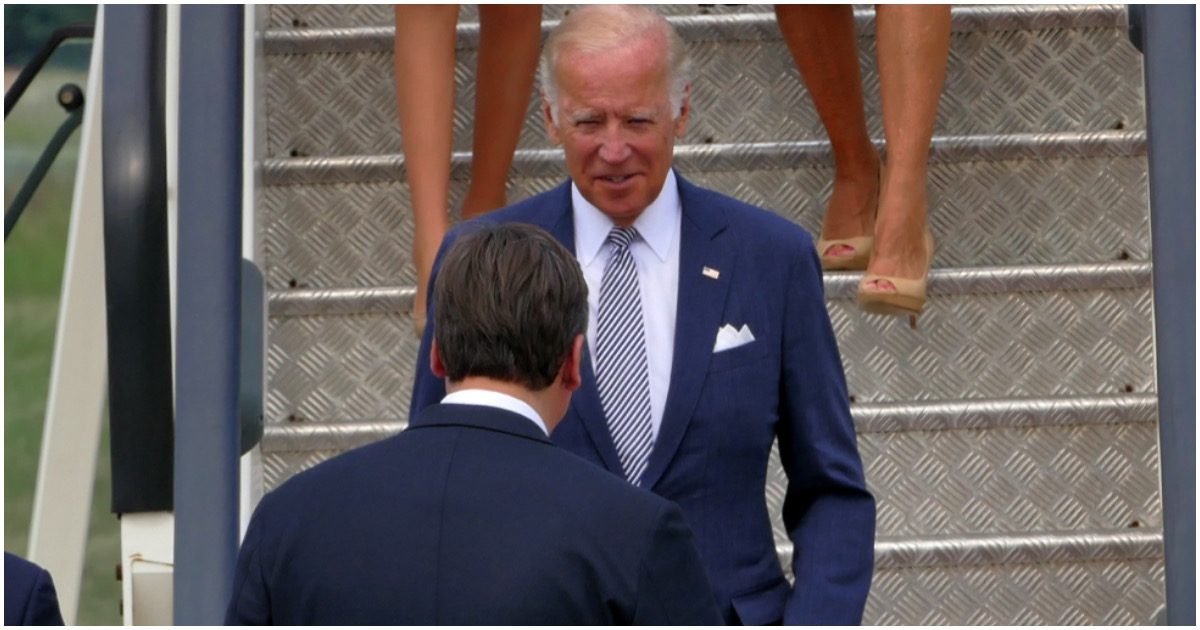 Something that cannot go overlooked about President Trump’s time in office is how he reshaped the federal judiciary. Everybody and their mother knows about Gorsuch, Kavanaugh, and Coney Barrett.

Three Supreme Court seats in one term – even in two terms – is gigantic.

The hundreds if not thousands of principled judges confirmed by the Senate under Trump’s watch, though, means America is ultimately going to be okay.

A federal judge on Tuesday temporarily blocked President Biden’s attempt to put a moratorium on deportations for 100 days.

After Texas sued over the policy, the judge blocked Biden, via a temporary restraining order, from moving forward for 14 days.

Texas’ lawsuit claims that the administration would be violating an agreement it has with the Department of Homeland Security – and would require at least 180 days’ notice, as well as consultation, prior to implementing changes in immigration policy. It is unclear whether those terms are enforceable, but similar agreements were struck with several other states under the former administration.

Biden has also said he will not build another foot of border wall.

You know, because nothing says “I want to keep Americans safe” like allowing anyone and everyone to walk into the country, freely.

Shame on this “president.”