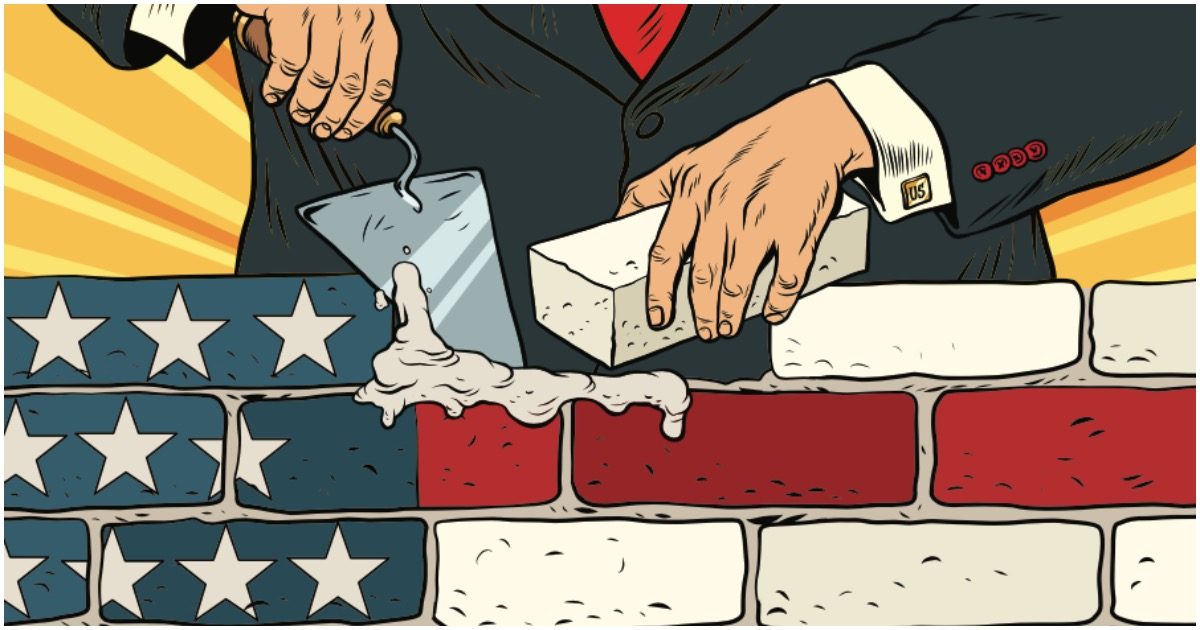 Oh, good. Another judge just blocked the Trump administration from doing all it can to keep Americans safe. What is it with certain Americans who put people from other nations before Americans? Does that make any sense, whatsoever? Shouldn’t these other countries work to improve their own situations so they don’t have to risk losing people day after day? Shouldn’t liberal judges abide by the United States Constitution before going out on their own? Oy vey. Check out the latest on the border wall, via Washington Examiner: