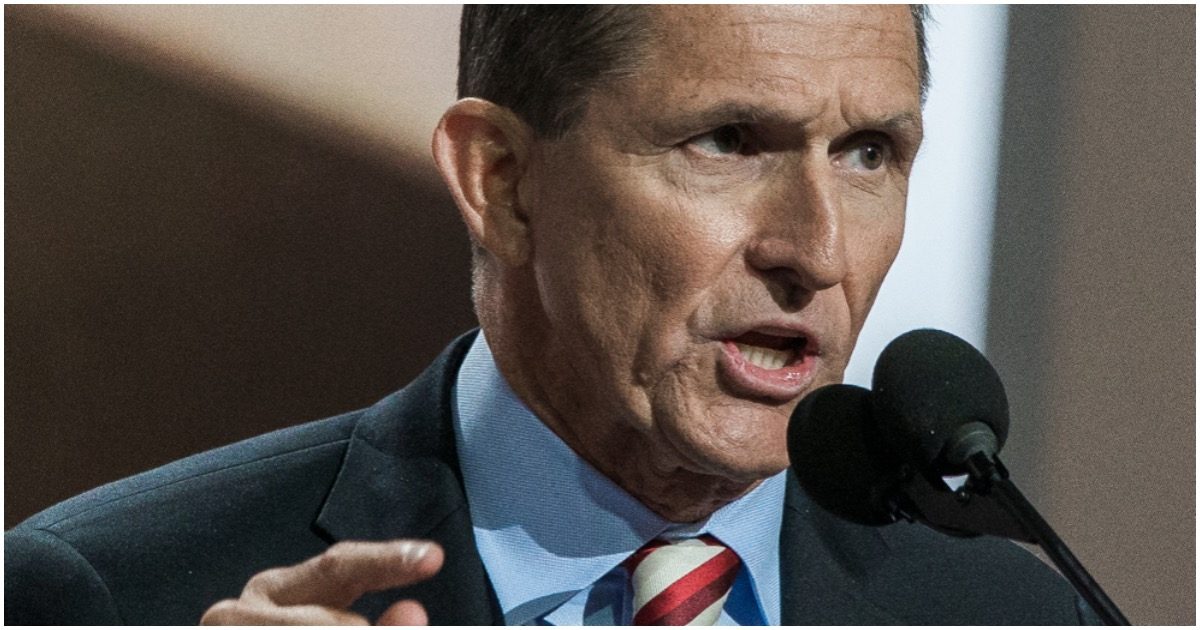 You didn’t think the ballad of Michael Flynn was over just yet, did you? Of course not. Judges, lawyers, and politicians tie things up for years.

#BREAKING: The federal judge in the Michael Flynn case has postponed any immediate resolution of the defendant’s criminal case, allowing outside groups and individuals to file “friend of the court” or amicus briefs.

#BREAKING: The federal judge in the Michael Flynn case has postponed any immediate resolution of the defendant’s criminal case, allowing outside groups and individuals to file “friend of the court” or amicus briefs.

Looking at the docket entries (#201 not present), we suspect an amicus brief has already been filed.

Perhaps by the former DOJ employees who want Sullivan to improperly proceed to sentencing.

Judge Sullivan risks turning this into a circus. pic.twitter.com/hJpxForsdS

From Fox News via Right Scoop:

D.C. District Court Judge Emmet Sullivan issued an order Tuesday indicating that he’ll soon accept “amicus curiae,” or “friend of the court” submissions, in the case of former national security adviser Michael Flynn — essentially allowing the court to use an “ask the audience” lifeline in what has already proved to be an unpredictable and chaotic prosecution.

Sullivan’s minute order indicated that an upcoming scheduling order would clarify the parameters of who specifically could submit the amicus briefs, which are submissions by non-parties that claim an interest in the case. Sullivan specifically said he anticipates that “individuals and organizations” will file briefs “for the benefit of the court.”

Judge Emmet G. Sullivan just signaled he’s not interested in the law, due process, equal rights, or justice. He already called Flynn a traitor in open court, and now he’s going to invite left-wing lawyers write his final order against Flynn for him. https://t.co/UFO7ZEn74u

Lots of folks can comment as amici. This is unusual.