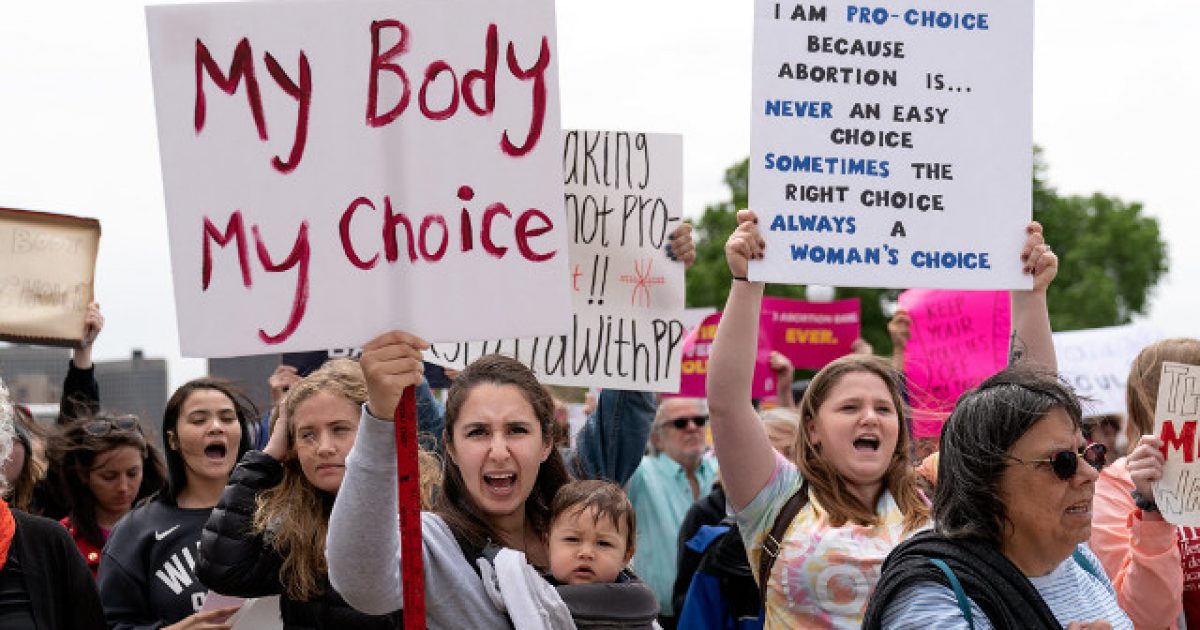 Federal Judge Myron Thompson has decided to block a critical piece of pro-life legislation in Alabama, a law that would’ve almost entirely banned abortion in the state.

The legislation was signed into law back in May by Republican Gov. Kay Ivey and was set to go into effect sometime in mid-November. The law itself would have only allowed abortion in the cases where a mother’s life and health was seriously at risk.

A federal judge on Tuesday blocked Alabama’s near-total abortion ban that would have made it illegal for a doctor to perform or attempt an abortion during any stage of pregnancy.

“We just blocked Alabama’s abortion ban,” the American Civil Liberties Union said in a tweet. “With this federal court ruling, it’s official: None of the state abortion bans passed earlier this year are in effect. Abortion remains legal in all 50 states.”

Gov. Kay Ivey, a Republican, signed the bill into law in May, and it was set to take effect next month.

The law would have punished abortion providers with a 10 year prison sentence with zero exceptions made for rape or incest, something that greatly disturbed the very pro-choice Democrats in the state and across the country.

Alabama isn’t the only state to have passed restrictive abortion bans. Others include Georgia, Missouri, Arkansas, Kentucky, Ohio, and Utah. The purpose behind many of these pieces of legislation is to force a revisiting of the controversial and deadly Roe v. Wade Supreme Court decision, especially since there are new conservative judges on the bench.