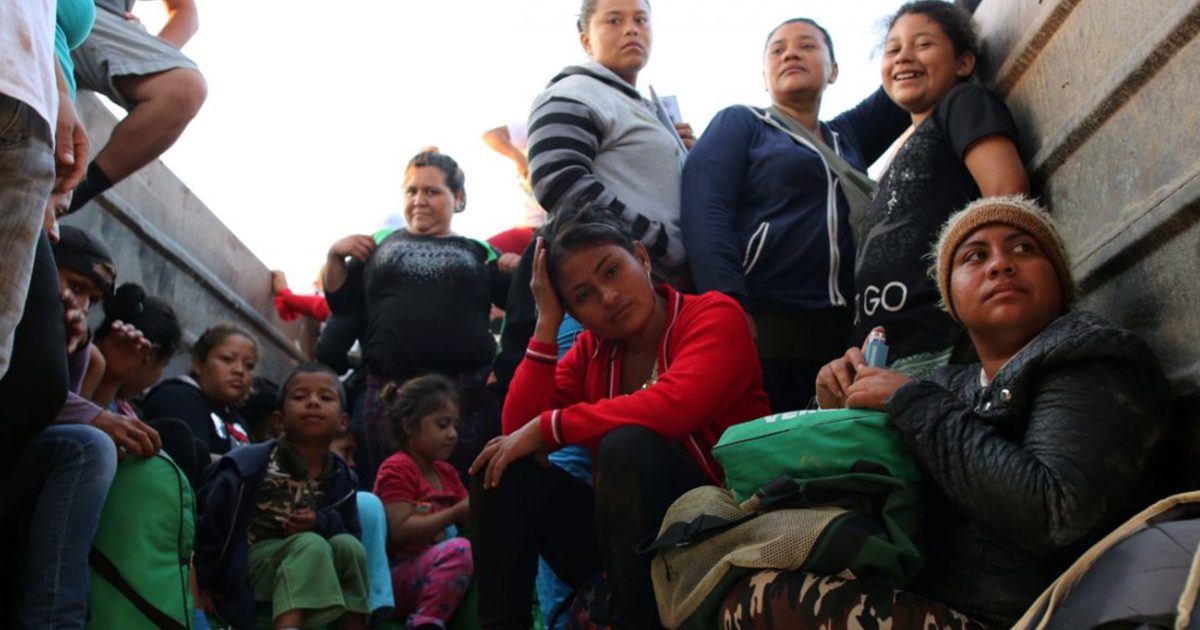 A federal judge in Texas has ruled that Barack Obama’s Deferred Action for Childhood Arrivals (DACA) program for illegal aliens is unconstitutional.

The DACA program has been tenuous since the first day Obama pushed it, but it has survived several legal challenges. This time, the program lost.

On Friday, U.S. District Judge Andrew Hanen, a George W. Bush appointee, ruled that Obama did not have the legal power to change the status of illegal aliens, halt their deportation, or offer taxpayer-sponsored programs for illegals.

Still, while this ruling is important, it does nothing to stop the program for the more than 600,000 illegals who signed up for Obama’s program.

“Hundreds of thousands of individual DACA recipients, along with their employers, states, and loved ones, have come to rely on the DACA program,” Hanen said. “Given those interests, it is not equitable for a government program that has engendered such significant reliance to terminate suddenly.”

“To be clear” the judge said, his order doesn’t require the government to initiate “any immigration, deportation or criminal action against any DACA recipient.”

Hanan added that congress has to act if they want the program to become legal.

President Biden, of course, decried the ruling and vowed to appeal Hanan’s decision.

“While the court’s order does not now affect current DACA recipients, this decision nonetheless relegates hundreds of thousands of young immigrants to an uncertain future,” Biden added.

“The Department of Justice intends to appeal this decision in order to preserve and fortify DACA,” he said.