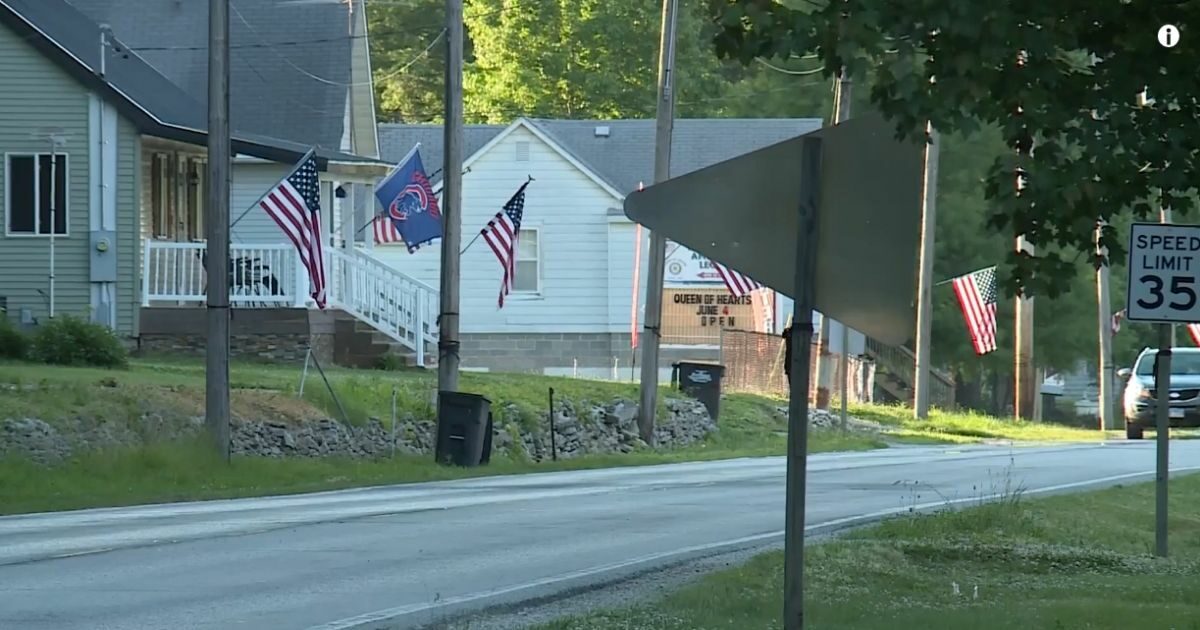 There has always been tension between dogs and delivery people. No matter how friendly the dog, many see people approaching their home as a threat — and act accordingly.

In many cases, the dogs are contained behind fences or locked doors, and the worst that happens is a volley of warning barks.

But one neighborhood in Calhoun County, Illinois, recently witnessed what can happen when dogs break out.

A FedEx deliveryman, later identified as Paul Gmoser, was delivering to a rural home near Kampsville on Saturday when two dogs living at the home managed to somehow unlatch the door and get out of the house. Their owners were not home at the time.

The two American bulldogs viciously attacked the deliveryman. The owners arrived home within 30 minutes to find their dogs pinning the man to the ground, his arms and legs severely bitten, according to KMOV-TV.

Sheriff William Heffington said it was an unusually brutal scene.

“Once on scene, it was more than a simple dog bite,” he explained, according to KSDK-TV. “At the scene, it was bad. … I’ve never seen anything like this since my time here as sheriff. I mean, this is the worst I’ve seen.”

“He sustained some pretty serious injuries to his upper and lower body.”

Gmoser was flown to a hospital in St. Louis, where he eventually had his left arm amputated from the forearm down.

“My brother, Paul Gmoser, was the driver that was attacked,” Mike Gmoser said Monday, according to the River Bender. “His left hand and wrist had to be amputated. He has significant injuries to his right arm and both legs.

“He has had two surgeries and will require more. He was taken out of ICU today.”

The dogs have no history of aggression even with neighbors frequenting the area — they often go out in public with their owners without issue and are up to date on their vaccinations.

“The dogs noticed a stranger outside, unlatched the door, and went out,” Heffington said.

“First time they ever had anything like this, they take them with them to the, to the … you know, places out to lunch and stuff, they don’t bother, but when they’re home alone, somebody comes in their, in their domain, I guess, they got overprotective and, and it’s an unfortunate incident.”

Because of how serious the injuries were, the owners — who were shocked at their dogs’ behavior — will have to go through a court process to determine the fate of their dogs.

“The owners are pretty upset about the whole thing too,” the sheriff continued.

“They couldn’t believe what they saw from their dogs. I know the homeowners are having trouble dealing with this and they feel really bad about it all.”

A representative from FedEx has issued a statement regarding the deliveryman, stressing that they take the safety of their team members very seriously.

“First and foremost, our thoughts remain focused on the well-being of the individual involved in this incident,” a statement obtained by KTVI-TV read. “There is no higher priority for FedEx Ground than the safety and security of our team members and we are cooperating fully with the investigating authorities at this time.”