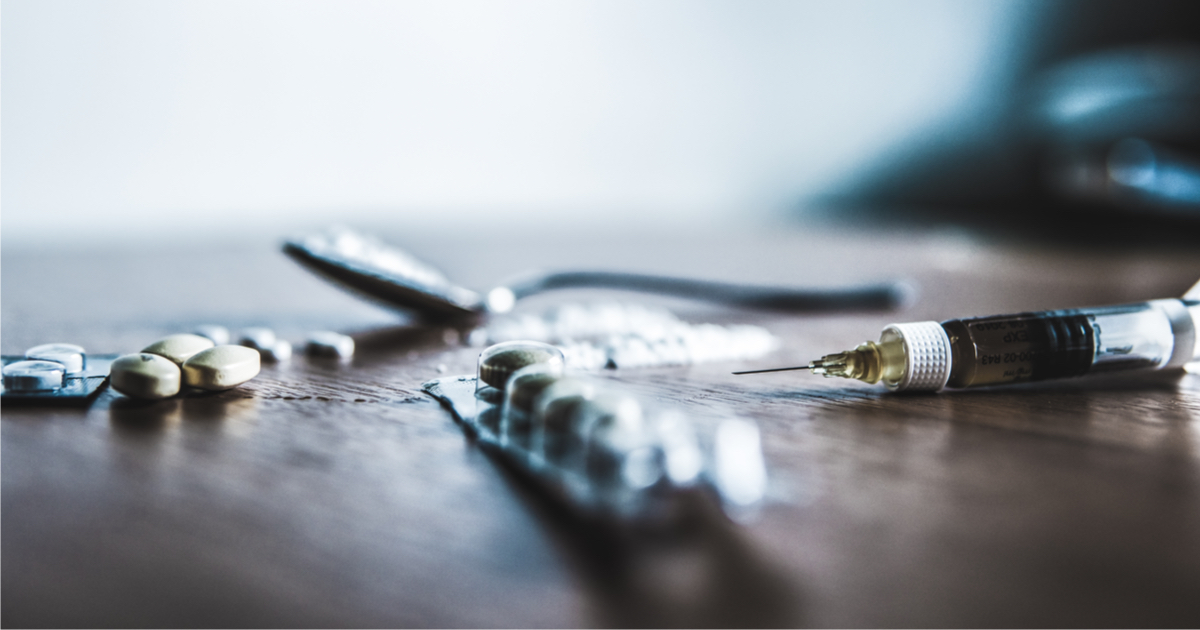 That headline may seem a bit fantastic, but the federal government has just announced that authorities have made one of the biggest fentanyl seizures at the border in U.S. history.

The feds grabbed up enough of the dangerous drug to kill 115 million Americans, they said.

According to the Arizona Republic, 254 pounds of the drug was seized at the Nogales border crossing last weekend.

“According to U.S. Customs and Border Protection, a canine officer alerted other officers to the presence of 254 pounds of fentanyl inside a hidden floor compartment of an 18-wheeler carrying cucumbers, during a secondary inspection at the Mariposa port of entry just past noon on Saturday,” the paper reported.

“It has been sent for a chemical analysis so we won’t know the purity until a much later date,” said Michael Humphries, the port director for Nogales.

But even without known exactly how powerful the seized drug is, the government said it was enough to kill 115 million Americans.

We have a crisis on our southern border.

“Normally, the southwest border ports are intercepting the most fentanyl, compared to other ports of entry, airports, seaports, the northern border,” he said, noting that Nogales is one of the key routes.

The drug was found hidden in a semi-truck being driven by a 26-year-old Mexican national.

The fentanyl was not the only illegal substance found in the rig.

In addition to the fentanyl, officers also seized 395 pounds of methamphetamine hidden inside the compartment in the 18-wheeler.That was the third largest seizure of its kind along the Arizona border, CBP said. Combined the two drug busts have an estimated street value of $4.5 million.

This is the sort of stuff that Democrats would just let flood our country with no one to stop it if they got their way of eliminating our border patrol and other law enforcement agencies. not to mention our immigration laws.