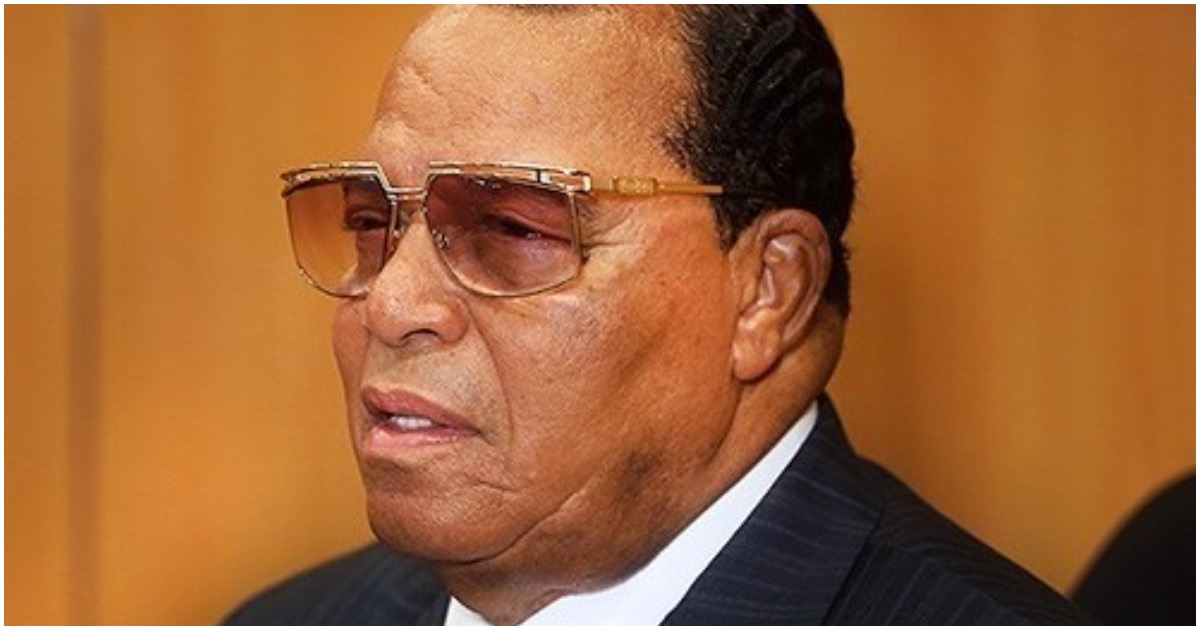 If there’s one certainty outside of death and taxes, it’s that the federal government will waste taxpayer dollars.

The Nation of Islam and its leaders have received hundreds of thousands of dollars from the U.S. government since 2008 to teach religious study programs for federal prison inmates, according to records reviewed by the Washington Examiner.

A black nationalist group led by Louis Farrakhan, the Nation of Islam preaches that white people are “blue-eyed devils” and Jews are “the synagogue of Satan.” Its leaders have received at least $364,500 in contracts and awards from the U.S. Bureau of Prisons and the Department of Justice between fiscal 2008 and fiscal 2019.

Ellison’s ex-girlfriend spoke about the domestic abuse in their relationship. Because of this, Karen Monahan details how the Democrat party, her party, has “smeared, threatened, and isolated” her.

DNC Deputy Chair and Minnesota Congressman Keith Ellison has been accused domestic abuse by former girlfriend Karen Monahan. Monahan broke her story earlier in the year, claiming to have video evidence of Ellison physically abusing her and using sexist slurs toward her.

Monahan has been slowly telling her story through Twitter, explaining how Democrats in her state attempted to silence her and “isolate” her. When a follower asked if Democrats believed her claims, Monahan said, “I’ve been smeared, threatened, isolated from my own party.”

No, they don't. I've been smeared, threatened, isolated from my own party. I provided medical records from 2017, stating on two different Dr. Visits, I told them about the abuse and who did it. My therapist released records stating I have been dealing and healing from the abuse

I was asked if my party @MinnesotaDFL @DNC believed me when I broke my silence regarding @keithellison. Here was my response to them. https://t.co/VtT6uOCLuA

Four people, including my supervisor at the time, stated that I came to them after and shared the exact story I shared publicly, I shared multiple text between me and Keith, where I discuss the abuse with him and much more. As I said before, I knew I wouldn't be believed

I expected everything that has taken place, before I decided to break my silence. I even stated it in my original statement. I showed up for myself & that was a huge piece of my healing

Monahan has now produced a revealing doctor’s note. It’s bad news for Ellison, but the Democrat Party and mainstream media literally could not care less.

When I post this, it gets deleted every time pic.twitter.com/uAJNx8AgF5

“She did not have any physical injuries that required an examination in the past. She identifies the individual she was involved with as congressman Ellison, and she is worried about retribution if she identifies him publicly,” the report states.