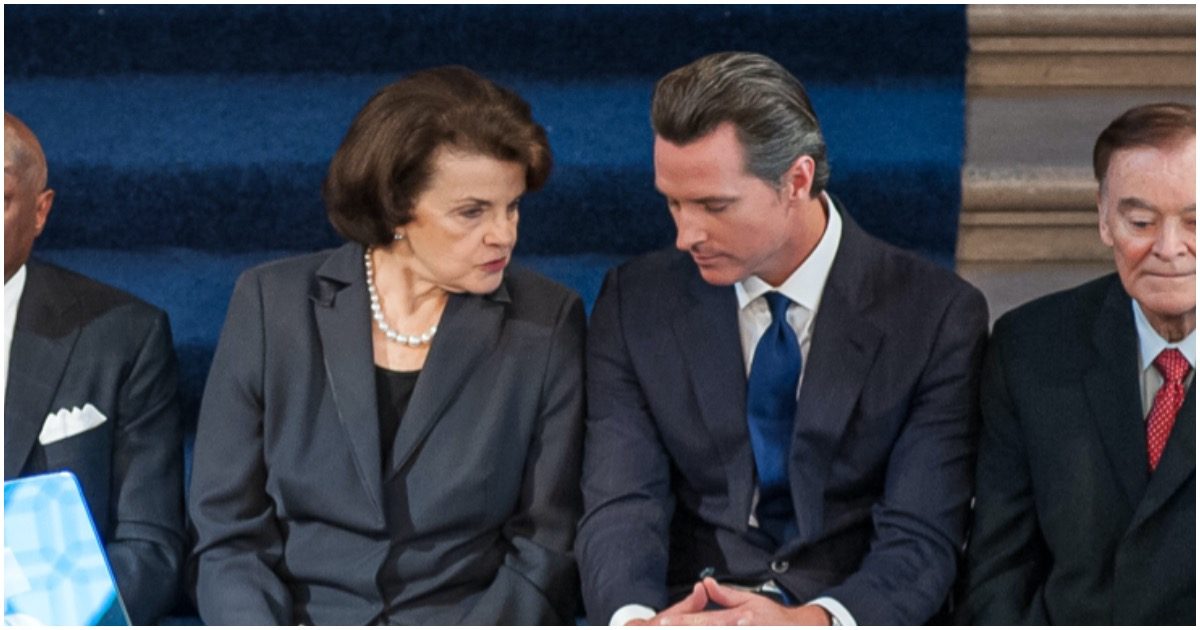 Imagine paying $500,000 like Full House star Lori Laughlin to ensure your kid gets into USC. Sure, the University of Southern California is a prestigious institution and it takes high grades to be accepted – but it’s not exactly Ivy League!

Check out this report on how California Senator Dianne Feinstein’s husband is involved, via Fox News:

The audit, released earlier this week, found that 64 students with ties to major donors, university leaders, or other people with influence got into four of the state’s top public universities – beating out peers who were more qualified academically or athletically between 2013 and 2019.

And it singled out one case as “particularly problematic.”

“UC Berkeley appears to have admitted this student because of an inappropriate letter of support from a university regent,” the report reads.

That regent, in violation of policy, sent a letter directly to the chancellor of UC Berkeley after the student was placed on a waitlist, according to the audit. Despite having a 26 percent chance of getting into the school based on the merits of the application, the student ultimately gained admission.

The auditor’s office identified that regent as Sen. Feinstein’s husband Richard Blum on Thursday, according to multiple local reports.

Feinstein should always be remembered as the person behind the initial attempted takedown of future Supreme Court Justice Brett Kavanaugh.

The senator “received” a “letter” from Christine Blasey Ford and sat on it for a good while before letting the nation in on her secret.

Like every single one of her liberal peers, Dianne is crooked.

If Barrett Is Confirmed to SCOTUS, Dem Senator Aims to Pack the Court & End Filibuster

San Francisco Is Only Allowing ‘One Congregant’ At A Time In Any Place of Worship, DOJ Responds